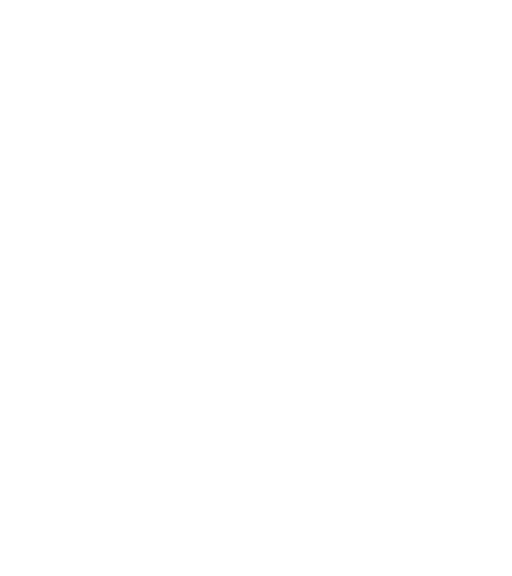 JAZZ DAY at the 34th Polish Film Festival in America!
until Tuesday, November 22, 2022

The 34th edition of Polish Film Festival in America (PFFA), the world’s most extensive showcase of Polish film and the largest annual Polish cultural event outside of Poland, is taking place until Tuesday, November 22, 2022, in four prominent venues in the Chicagoland.

This coming Tuesday, November 15th two outstanding Polish documentaries on a subject of jazz will be shown in Gallery Theatre (1112 N. Milwaukee Ave., Chicago). Jazz, however, is to some extent a pretext to show history of Poland under a communist rule.

The first movie, ZBIGNIEW SEIFERT. INTERRAPTED JOURNEY by Robert Kaczmarek will start @ 7:00 PM. with a director attending for Q&A following the screening.

He died just before his 33rd birthday, at the top of his musical abilities and the start of his international career. Nowadays, a competition for young jazz violinists has been named after him. He was also an inspiring person who marked the lives of many people. The Krakow-born virtuoso is now remembered by both his family members and jazz stars, not only from Poland. The portrayal is enhanced with unique archival materials from the times of communist Poland, including the ones from behind the Iron Curtain, while animations express the unique character of Seifert’s music as well as its evolution.

The second movie @ 9:00 PM. MELOMAN FOREVER will have its director Rafal Mierzejewski and producers Igor and Anita Mertyn present for a discussion.

The band Melomani was the first jazz band in Poland to be founded in 1949 / 1950. It was formed by Jerzy “Duduś” Matuszkiewicz, Andrzej “Idon” Wojciechowski, Andrzej Trzaskowski, Witold “Dentox” Sobociński, Witold Kujawski, Krzysztof Komeda, Antoni Studziński and Alojzy Thomysa. An unusual journey through time to the birth of Polish jazz in the years 1948 – 1960: from music banned by the authorities of the People’s Republic of Poland to the first national jazz festivals: in Sopot and Jazz Jamboree in Krakow. Rich archive footage combined with memories of icons of Polish jazz: “Idon” Wojciechowski, Jan “Ptaszyn” Wróblewski, Wojciech Karolak, Michał Urbaniak and Przemek Dyakowski.

Most popular among PFFA audiences Festival Pass valid for seven individually selected films in any theatre provides substantial savings compared to buying single tickets. Its price is $ 88.00 and is available for purchase HERE For more information, call the PFFA at 773-486-9612, visit the official website www.pffamerica.com or send an e-mail to pffamerica@pffamerica.com

The 34th Polish Film Festival in America is organized by The Society for Arts, a non for profit 501 c (3) organization in partnership with Polish National Tourist Office in North America. Major sponsors are Startech Glass and Ministry of Culture and National Heritage of Poland.

All donations to PFFA are tax-exempt