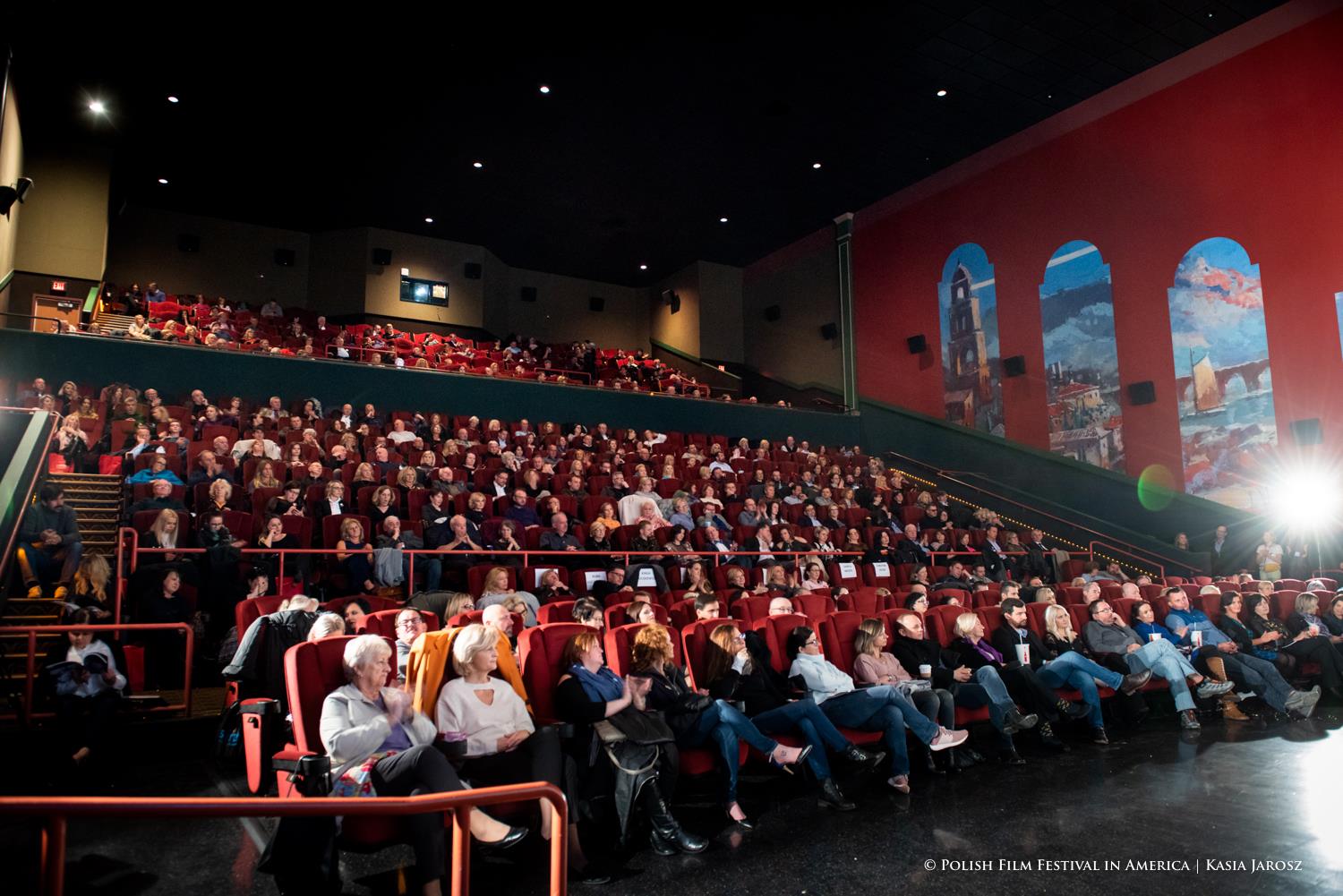 The Polish Film Festival in America (PFFA) is organized by the Society for Arts, a 503 (c) 3 non-for-profit organization established in 1981 with an objective to promote European arts and film in the United States. The festival was launched in 1989 after a collapse of communism in Poland when official contacts with the country were again possible. The event was founded by Christopher Kamyszew, a film and art executive, educator and philanthropist.

The PFFA is the most extensive annual showcase of Polish cinema outside of Poland. Hailed by the New York Times as one of the best programs promoting European film in the States, called a “Chicago Success Story’ by the Chicago Tribune and ranked as the best foreign film festival in Chicago by New City Magazine, the PFFA remains one of the largest and oldest film events in the Midwest.

The festival and its organizers have been honored with a number of prestigious awards, including Presidential Gold Medal of Merit and Cavalier’s Cross of Merit from two Presidents of Poland, twice awards of the Ministry of Foreign Affairs of Poland, Copernican Award, the City of Chicago Award, Genius Award, the Kosciuszko Foundation Award, the Polish Film Institute Award, Gloria Artis, TVP Polonia Award, the Committee of Cinema of the Republic of Poland, among many others.

In a span of nearly twenty five years, the PFFA has shown thru its programs over 1,500 films made by filmmakers of Polish descent worldwide, from the silent film era until today. The programs hosted nearly 600 film professionals who met the Chicago audiences. The organization has provided scholarships to young filmmakers, supported Polish-U.S. co-productions. Allso, it inspired and participated in the campaigns for the Academy Awards, including launching a campaign and organizing a series of retrospectives of films by Andrzej Wajda, taking a major part in promoting achievements of nominated and winning film professionals: Jan A.P. Kaczmarek, Agnieszka Holland, Marcel Lozinski, Tomek Baginski.

The festival was privileged to offer a great number of world, international and North American premieres of films by eminent Polish filmmakers, including Roman Polanski (Bitter Moon, The Pianist), Agnieszka Holland (The Third Miracle, Copying Beethoven), and Krzysztof Kieslowski (Short Film About Killing, Short Film About Love). With a support of the Polish Film Institute, the PFFA organizes a summit which creates a meeting platform for Polish producers and American distributors and film promoters.

The PFFA has assisted in establishing a number of branch annual film events which promote Polish cinema in many other cities of the United States and Canada.

Through the Society for Arts and the Society Films, the PFFA is effectively involved in distributing Polish films nationwide (The Deluge by the Oscar-nominated Jerzy Hoffman, Spring to Come by Filip Bajon, Quo Vadis by Jerzy Kawalerowicz), restoring prints of Polish movies (The Manuscript of Saragossa by Wojciech J. Has), supporting collections of Polish films in the U.S. universities and publications on Polish motion pictures, particularly in English.

The PFFA’s educational programs include various panels on multiple aspects of Polish cinema, classes for students, panel discussions with filmmakers and teachers of film, presentations of Polish film classics and retrospectives of Polish film masters.

Furthermore, in the recent years the festival has become increasingly focused on promulgation of films from other Central and Eastern European countries in the United States, and promotion of American film in these countries as well.