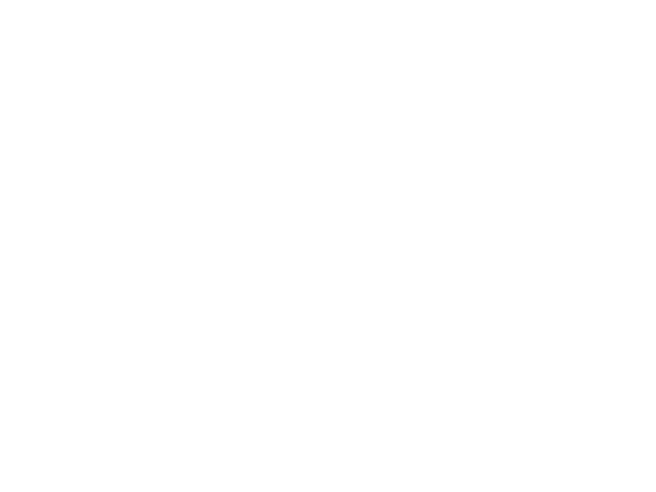 It has been the longest event in our Polish Film Festival in America’s history. Due to a closure of movie theatres in Chicago the PFFA extended streaming of its program to enable festival patrons to see as many films as they like. However, this coming weekend all good comes to an end. On Saturday, December 19th the 32. PFFA awards will be announced online; some of the winners will be showed one more time on singular streaming screenings.

A special holiday Closing Streaming Showing will be a hilarious comedy/family drama MY WONDERFUL WANDA by renowned Swiss director Bettina Oberli with internationally-acclaimed Polish star Agnieszka Grochowska in a title role. The film premiered as an official selection at Tribeca Film Festival this year; it will be released theatrically in the U.S. by Zeitgeist Films in association with Kino Lorber Release next year.

Polish woman Wanda visits Switzerland to nurse the patriarch of the wealthy family. When an unexpected complication arises, family secrets come to light and arrangements are made to try and appease everyone in this biting comedy/family drama.

Family is a motif I return to again and again in my films, says director, and everyone can feel their way into it somehow because everyone has family. The Wegmeister-Gloors are put to the test, cracks appear, and unpleasant facts come to light. All its members are forced to be honest with each other. This is liberating, at times funny, yet also very painful on occasion. The family almost falls apart – but for me this is nonetheless a film about getting closer.

The movie depicts a hot topic of care migration. The outpatient care market is booming in Switzerland, Oberli notes. Overqualified women from Poland and Hungary are commuting monthly between their own families and Swiss households to work there round the clock. The model is often referred to as a win-win situation: relatives in need of care don’t have to be placed in a home, the family saves money, and the carers earn much more here than in their homelands. But this view is too one-sided. We are ignoring the fact that these women have private lives, their own families, a daily routine they have to give up, and that money nonetheless remains scarce back home. So, the benefits are very one-sided. What has to happen for these parties to meet on equal footing and for these exchanges to become fair?

The movie is presented thanks to generous support from Star-Tech Glass & PJA Associates, P.C. Only 250 tickets are available for sale. You can purchase your ticket HERE for streaming on Saturday-Sunday, December 19th and 20th.