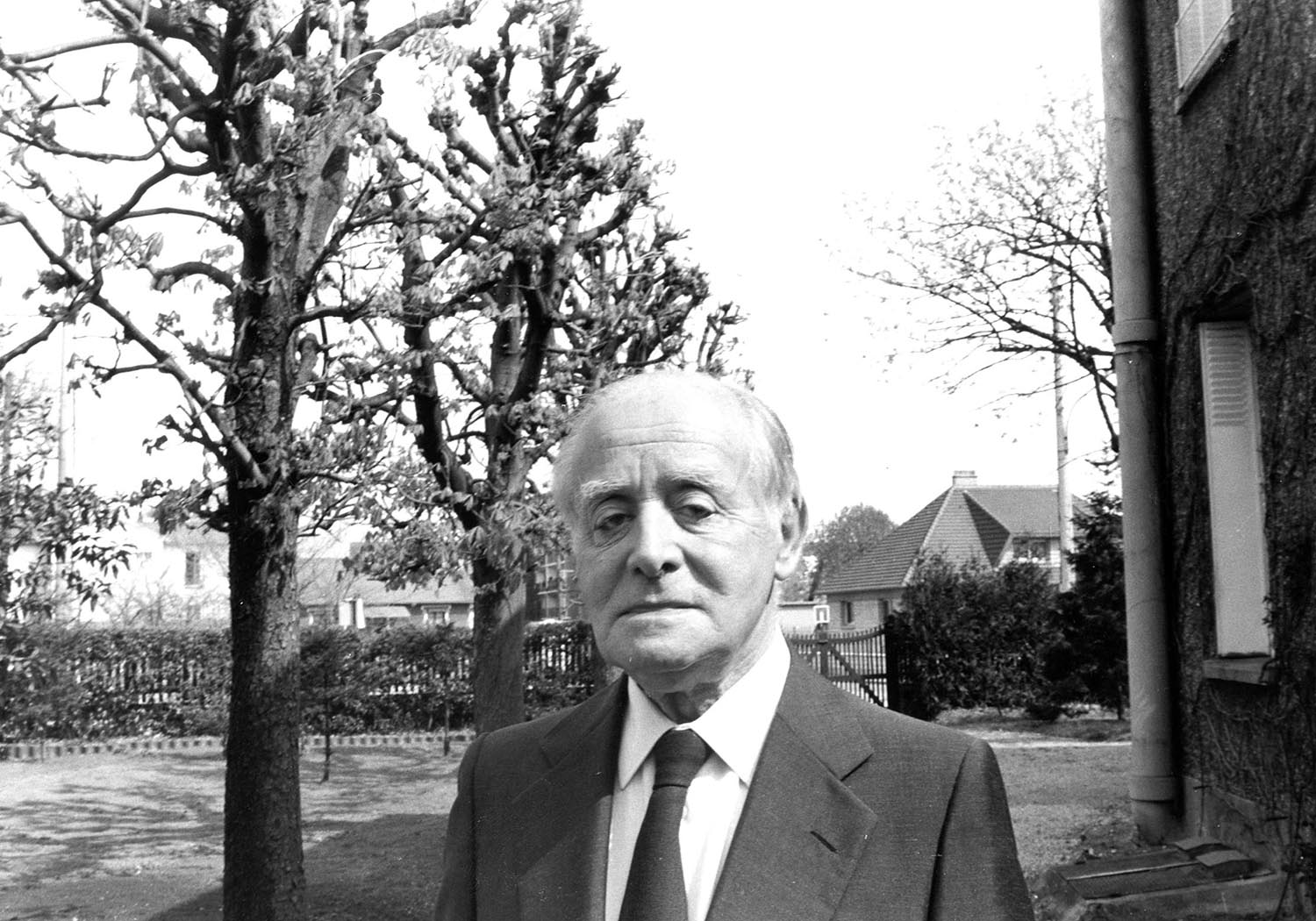 The story presenting the main moments in the life of a witness to the revolution in Petrograd and Moscow, a participant in the political life of the Second Polish Republic, publisher of Bunt Młodych and Polityka, a diplomat who saved Polish refugees in Romania, a soldier of the Polish army in Tobruk, a participant in the Italian campaign of the 2nd Corps General Anders. And all this until the end of World War II. A lot for one man. As he said about himself – a state man.

The second part of the film is a story describing the adventures of establishing the CULTURE Literary Institute, the secret of the Nobel Prize for Miłosz, and above all the emergence of the idea of ​​cooperation between Ukraine, Lithuania, Belarus and Poland. The value brought by the Kultura Literary Institute to European culture cannot be overestimated. And one man was behind it, Jerzy Giedroyć.

Born in 1947 in Warsaw. He studied at the Faculty of Physics at the University of Warsaw. Graduatee of the National Film School in Łódź. Author of documentary films, producer of television art shows (concert “Music for the end” from 1981), television programs for poetry (“Meetings with literature” from 1993/94 – poems by Stanisław Barańczak and Adam Zagajewski). From 2011, member of the Board of the Polish Filmmakers Association, chairman of the Documentary Film Section of the SFP.