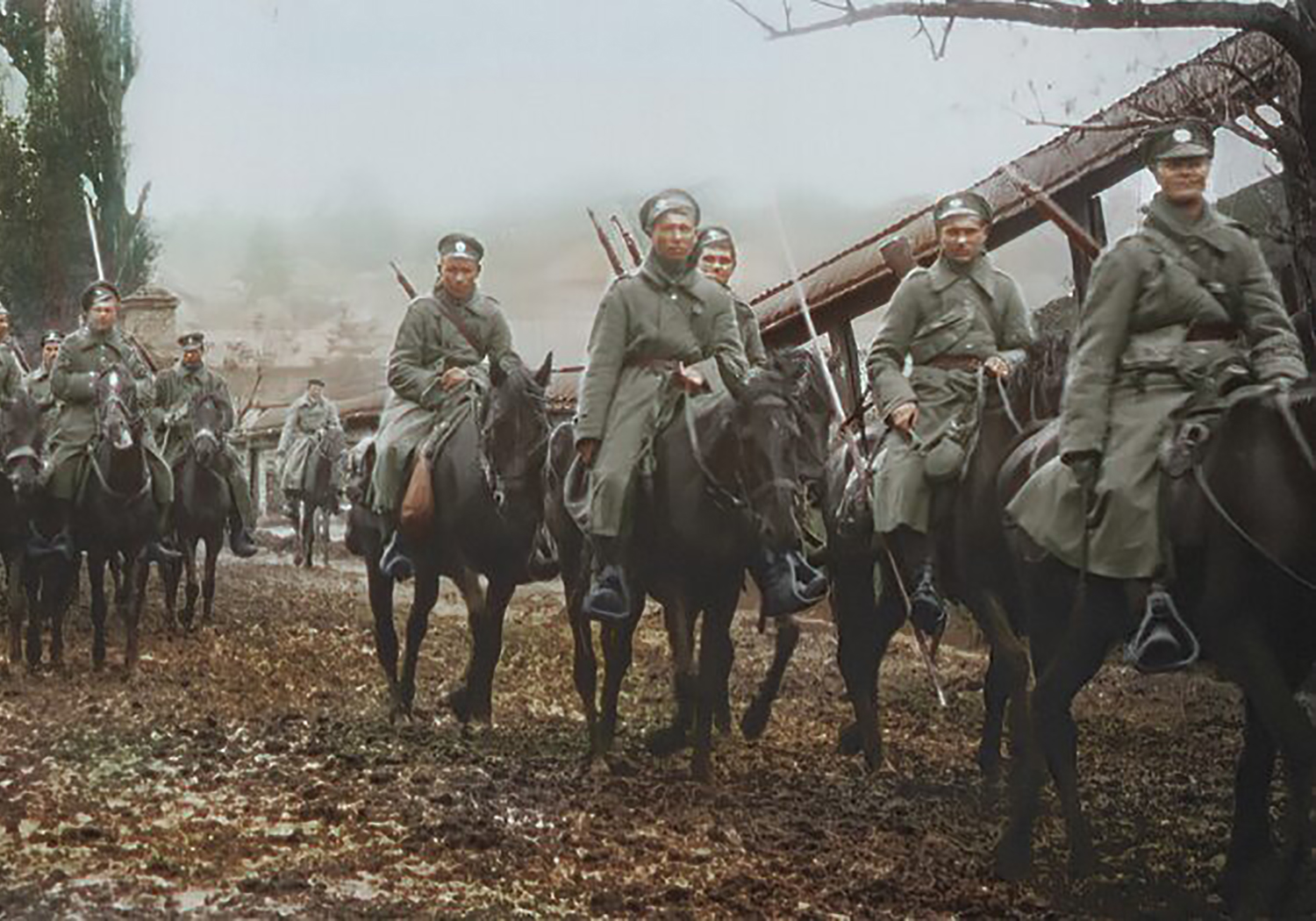 This documentary film is based on reconstructed and colorized archival materials from the Polish-Soviet war of 1920, which ended with one of the greatest military successes of the Polish nation. The “War of the Worlds” also uses radio recordings, reports of participants and witnesses of events, as well as archival material testimonies that have survived to our times: photos, military orders, and records of secret reports. TVP did digital reconstructions of hundred-year-old, unpublished, archival films, including from Russia, France, Great Britain, the Czech Republic, Hungary, and the USA. In August 1920, one of the most important battles for Poland was fought – the Battle of Warsaw, known as the Miracle on the Vistula. The Polish-Soviet war, however, started much earlier, ended much later and was not limited to the defense of Warsaw; on the contrary, it took place in the area from Smoleńsk to Warsaw, from Płock to Lviv. It was not a miracle, but the effect of the perfect synchronization of command, intelligence, and bravery of soldiers.

MIROSŁAW BORK
Born in 1956 in Wejcherowo. Director and film producer. Graduated in Polish philology at the University of Gdańsk and from Radio and TV department of the Silesia University. In the years 1984-90 he was associated with Kadr Film Studio and Documentaries and Fiction Film Production in Warsaw. He was associated with OTV Gdańsk, and later became a director of Video Studio Gdańsk, where he supervised the production of dozens of documentaries and television reportages. In the years 1994-99 he was director of the television and film production agency at TVP S.A. From 2006 to 2009 he was the artistic director of the Polish Film Festival in Gdynia. Owner of the producer company Bomedia. Member of the Polish Film Academy.

KRZYSZTOF TALCZEWSKI
Born in 1959 Łódź. Director, screenwriter, author of many documentries movies. He studied art history at the Jagiellonian University and at the Sorbonne in Paris. In 1983 he emigrated to France, where he collaborated with the Paris studio “Video Kontakt”, and since 1987 he has made about 40 films for French television channels. In 1990, he organized the Festival “Cinema Freed” for Cinématheque Francaise and the Danielle Mitterrand Foundation. After returning to Poland, in 2004-06 he was the head of the Editorial Office of the Documentary Program 1 of the TVP. He is a Polish Film Institute expert since 2006.