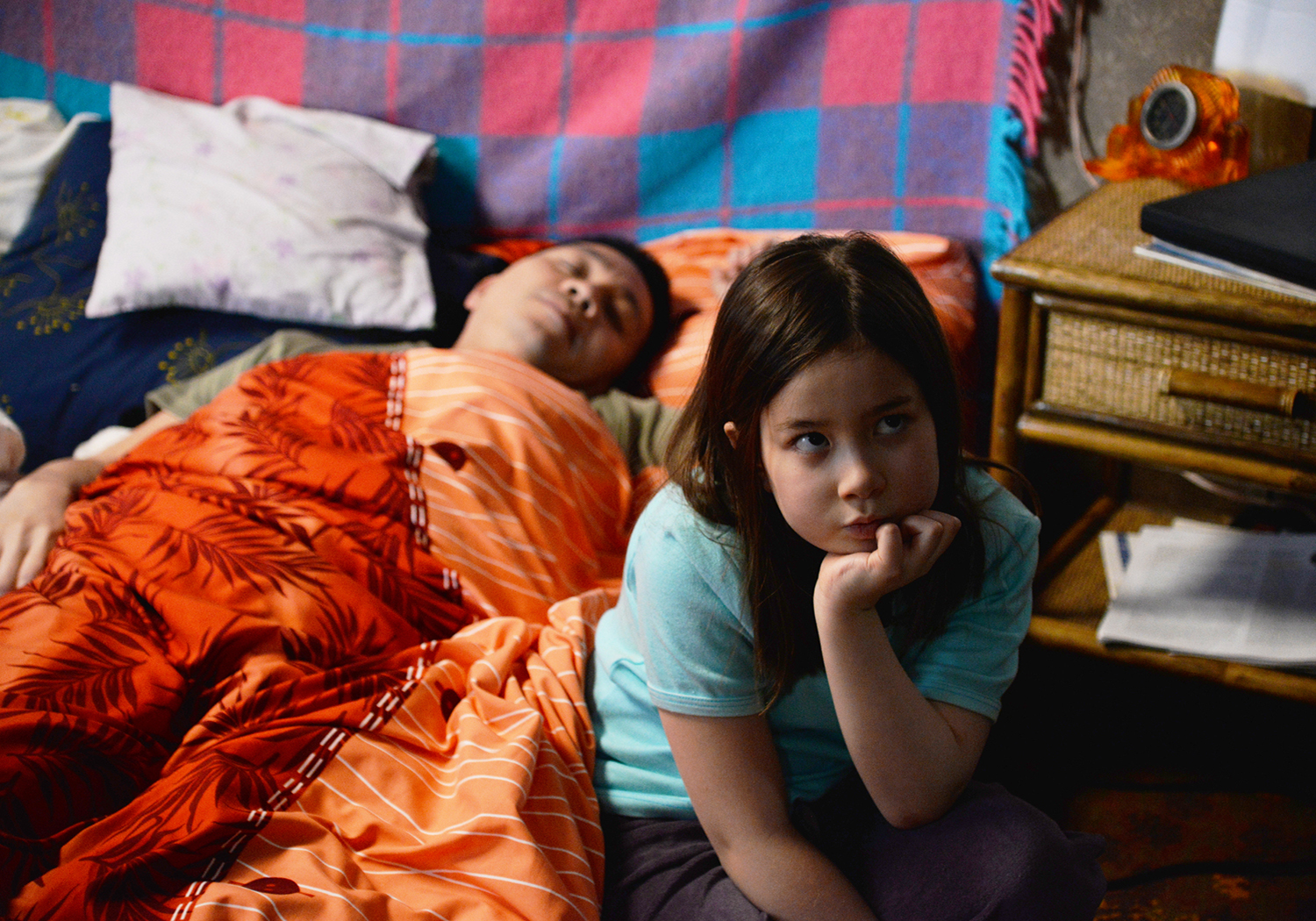 10-year-old Maja hides from her classmates the lunch of traditional meals prepared for her every morning by her father, a Vietnamese chef and master of pho soup, who is trying to find his own path in the reality of Warsaw. When his long-term boss decides to return to his homeland, he has to face the requirements of the new restaurant owner. However, mastering new cooking skills is a minor challenge, compared to raising his daughter as a single parent: the growing-up girl is incredibly perceptive. 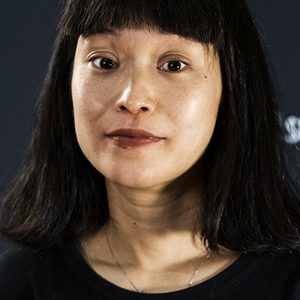 Born in Fukuoka, Japan in 1983. She graduated from the Polish National Film School in Łódź in 2009. She’s currently living in Warsaw, where she finished her first feature „The Taste of Pho”. The project participated in Cinéfondation (2012) and the Script Station program of Berlinale Talents (2013). Recently she received a grant from the Nipkow Program for her new script „Bright, Bright”.