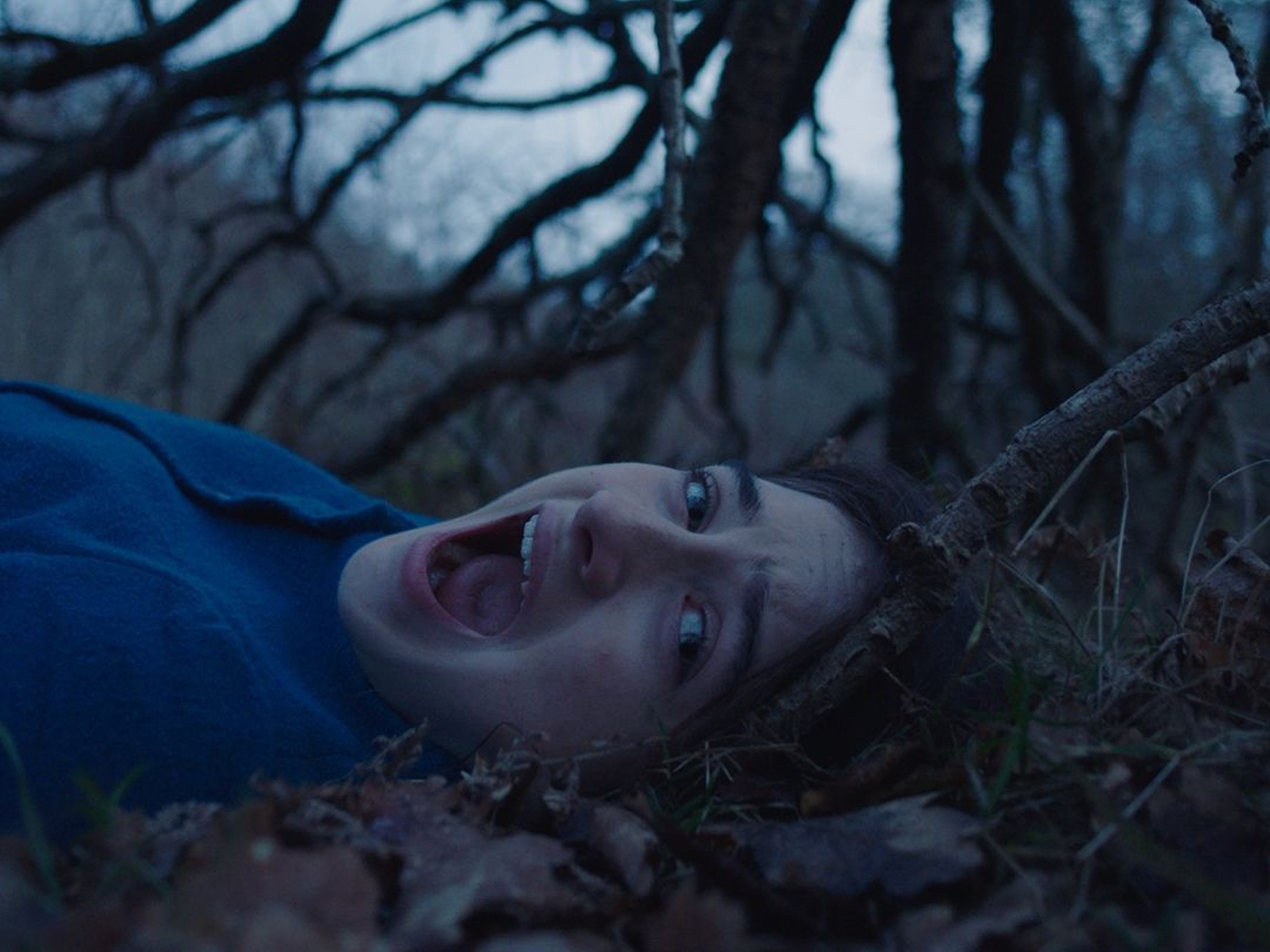 The Flock, a group of about 20 women live in the Pacific Northwest. The sun to their planet is the Shephard. The women worship him with their bodies as well as their faith, as testified by the number of exclusively female children they’ve brought into the tribe.

MAŁGORZATA SZUMOWSKA
Director and screenwriter. Born in 1973in Cracow. Studied a History of Art at Jagiellonian University in Cracow for two years. Graduated from the Directing Department of the National Film School in Łódź (1998). Recipient of many prestigious awards. She won the Silver Bear for Best Director for “Body” and for “Mug” (Berlin International Film Festival 2015 & 2018). In 2015 she was awarded the Gold Cross of Merit – the highest civilian award in Poland. Member of European Film Academy.