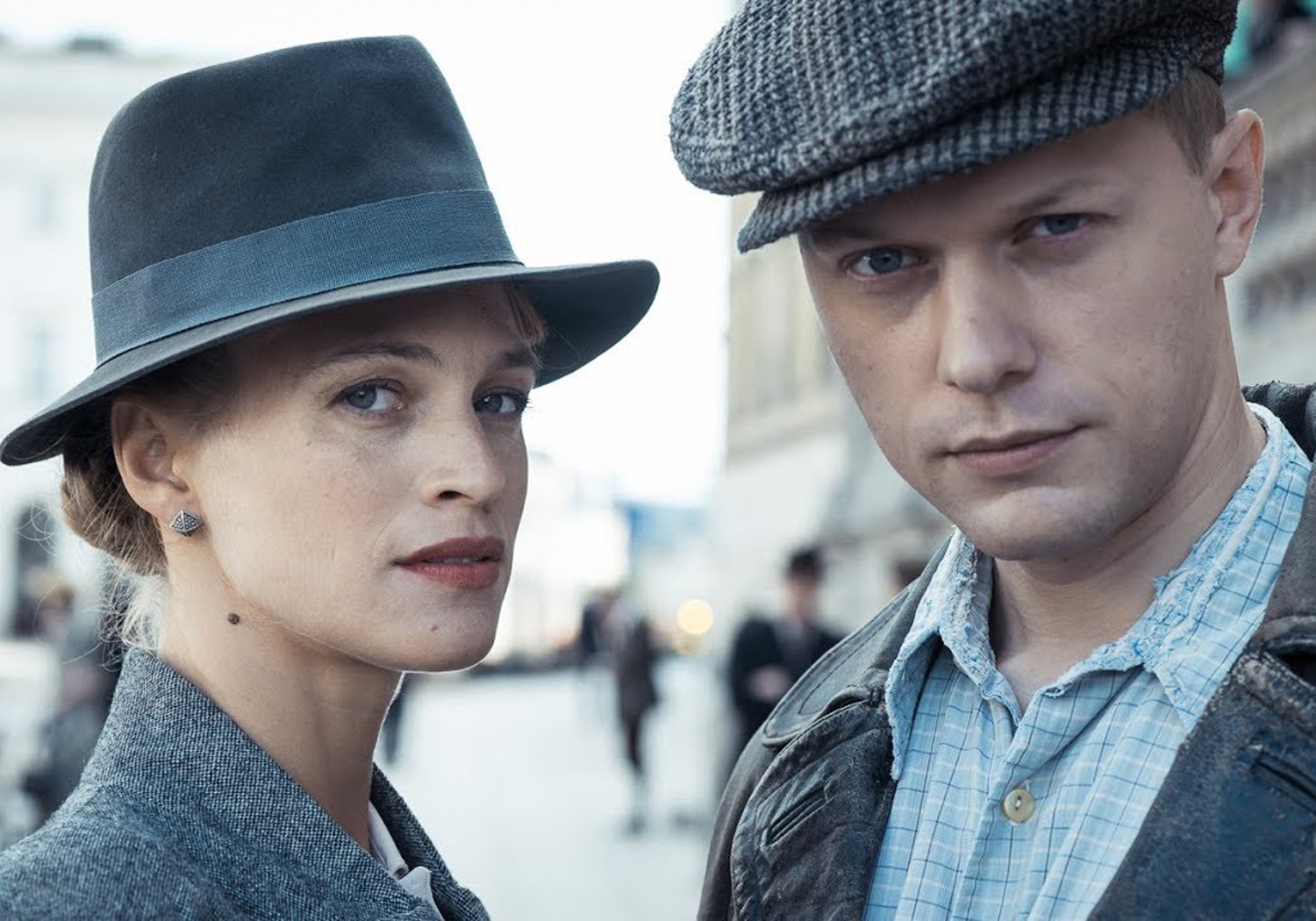 Shortly before the 1944 Warsaw Uprising, Jan Nowak-Jezioranski traveled as a courier for the Polish Home Army from Warsaw to London and back. This film is inspired by his story. Crossin war-torn Europe as an emissary for the Home Army’s Commander-in-Chief, Jan Nowak carries the crucial message that there will be no Allied support of an uprising in Warsaw. He sets out from London hoping to prevent the uprising that he believes is doomed to failure. Arriving in Nazi occupied Poland, the German’s threatening his every step, he must reach Home Army Headquarters to deliver his message before the order is given to start the uprising. With Poland’s freedom or enslavement in the balance, the stakes could not be higher.

WŁADYSŁAW PASIKOWSKI
Born in 1959 in Łódź. Director, screenwriter. Graduate of the University of Łódź in Cultural Studies and of the National Film School in Łódź in Directing. Winner of numerous awards for his debut feature “Kroll” and also for “Pigs”, “Pigs 2”, “Bitter-Sweet”, “Aftermath” and “Jack Strong”. Pasikowski co-wrote the script for Andrzej Wajda’s internationally acclaimed 2007 film “Katyń”. He also works in theatre and television.