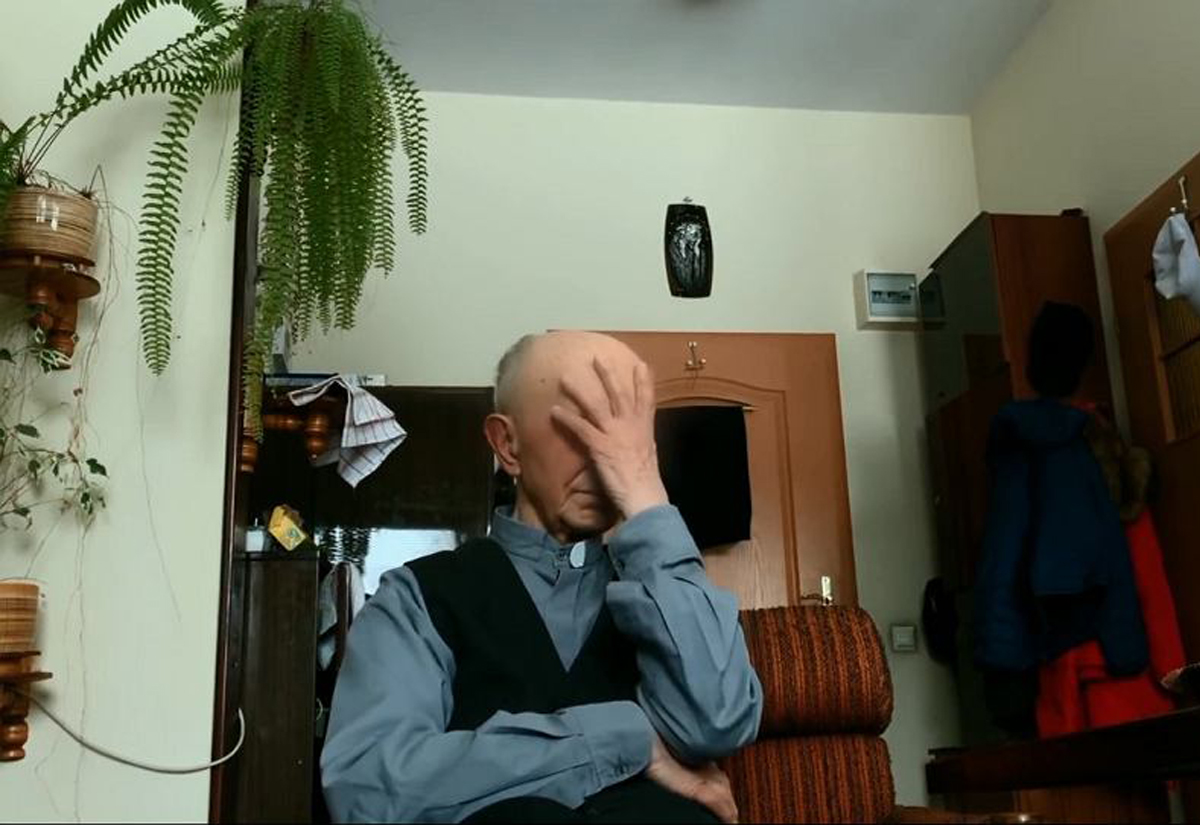 Film tells about sexual abuse of minors by Catholic priests in Poland. The film addresses the issue of responsibility of the Episcopal Conference of Poland for hiding pedophiles among priests from the law enforcement. It portrayed both new and old cases of the crimes.

The production was financed entirely by online fundraising. The documentary was published YouTube. During the first eight days the movie received more than 20 million views.

Born in 1974 in Bydgoszcz. Journalist, novelist and director. He worked in the Catholic Radio VOX in Bydgoszcz, in Radio Wawa and Radio dla Ciebie. From 1997 until 2006 he was a reporter of “Fakty” TVN, covering, among others the Kosovo War, the sinking of the Kursk ship near Murmansk and the work of the investigative commission on the Rywin affair. He also hosted Friday’s edition of “Kropka nad I” show and was the creator and the host of another show, “100 dni premiera”. From November 2003, together with Andrzej Morozowski, he hosted “Kuluary” and “Prześwietlenie show on TVN24. In autumn 2005, Sekielski and Morozowski moved to TVN and, until July 2010, they ran a news talk show “Teraz my!” later followed-up by ”Teraz my! Overtime” broadcast on TVN24. In 2006 a journalist investigation led by Sekielski and Morozowski revealed a proposal involving political corruption of prominent politicians of the ruling Law and Justice party made to another Member of Parlament that resulted in a political crisis in Poland. Throughout his professional career, he was affiliated with the editorial boards of TVN, TVN24, TVP1, TVP Info, Wprost, Nowa TV, Wirtualna Polska and Onet. In early 2018, he launched his independent channel on YouTube.