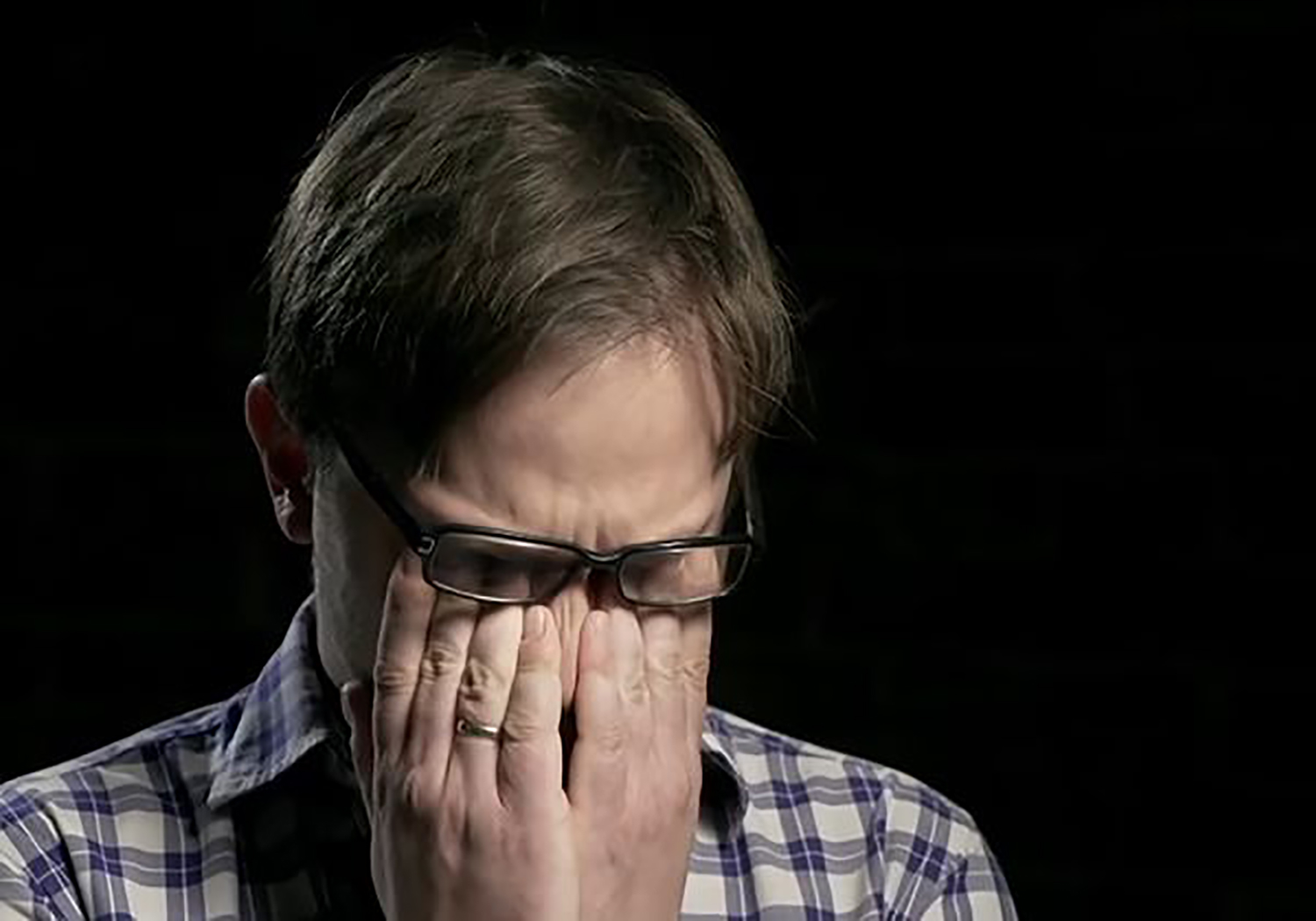 This documentary presents the story of two brothers, now young adults, who are seeking to confront the priest who abused them in their childhood, Arkadiusz Hajdasz, and bring him to justice. As they chase leads, they discover more of his victims, yet meet with a lack of compassion or understanding from the church. They also aim to bring to account those in the church hierarchy who hid the priest’s crimes and did not report the priest to Vatican authorities as is required by church law.

TOMASZ SEKIELSKI
Born in 1974 in Bydgoszcz. Journalist, novelist and director. He worked in the Catholic Radio VOX in Bydgoszcz, in Radio Wawa and Radio dla Ciebie. From 1997 until 2006 he was a reporter of “Fakty” TVN, covering, among others the Kosovo War, the sinking of the Kursk ship near Murmansk and the work of the investigative commission on the Rywin affair. He also hosted Friday’s edition of “Kropka nad I” show and was the creator and the host of another show, “100 dni premiera”. From November 2003, together with Andrzej Morozowski, he hosted “Kuluary” and “Prześwietlenie show on TVN24. In autumn 2005, Sekielski and Morozowski moved to TVN and, until July 2010, they ran a news talk show “Teraz my!” later followed-up by ”Teraz my! Overtime” broadcast on TVN24. In 2006 a journalist investigation led by Sekielski and Morozowski revealed a proposal involving political corruption of prominent politicians of the ruling Law and Justice party made to another Member of Parlament that resulted in a political crisis in Poland. Throughout his professional career, he was affiliated with the editorial boards of TVN, TVN24, TVP1, TVP Info, Wprost, Nowa TV, Wirtualna Polska and Onet. In early 2018, he launched his independent channel on YouTube