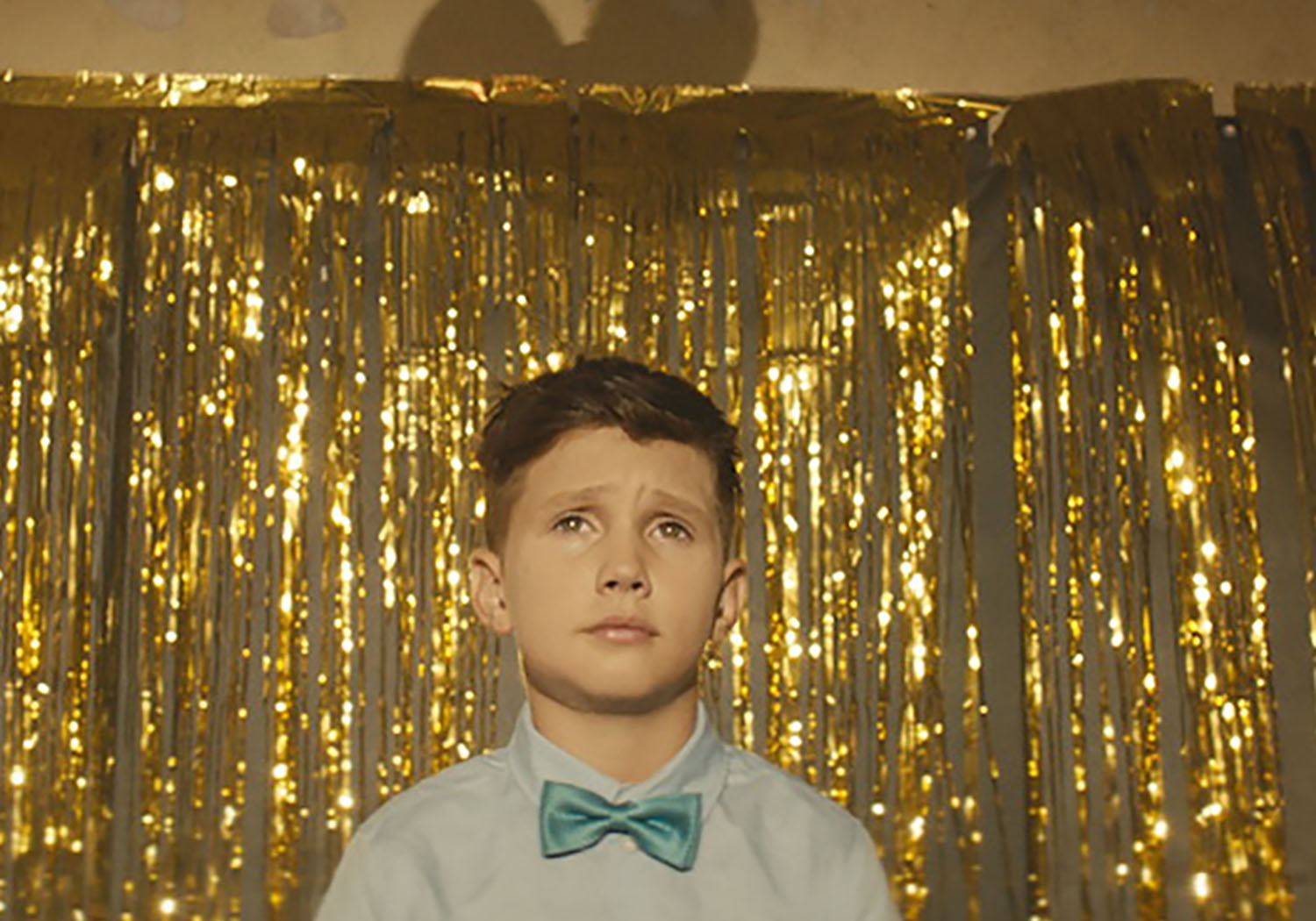 Marcel loves his life because nobody notices him, not the ticket taker on the bus, not his boss at the office, and not the lovers on the elevator. Unfortunately, one cloudy summer’s day, his perfect world gets turned upside down. And things are only going to get worse. 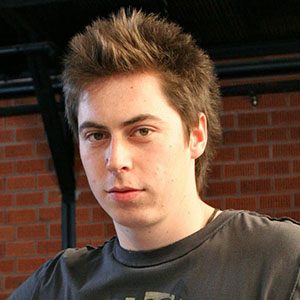 Director of short films, commercials, and music videos. A graduate of the Wajda School and the Scuola Internazionale Cinema e Televisione at Rome’s Cinecittà Studios. His short film “Leon and Barbara” won the Audience Award at the 2013 Gdynia Film Festival. His music videos for “Twilite”, “Terrific Sunday” and “Hello Mark” have been screened at numerous international festivals.