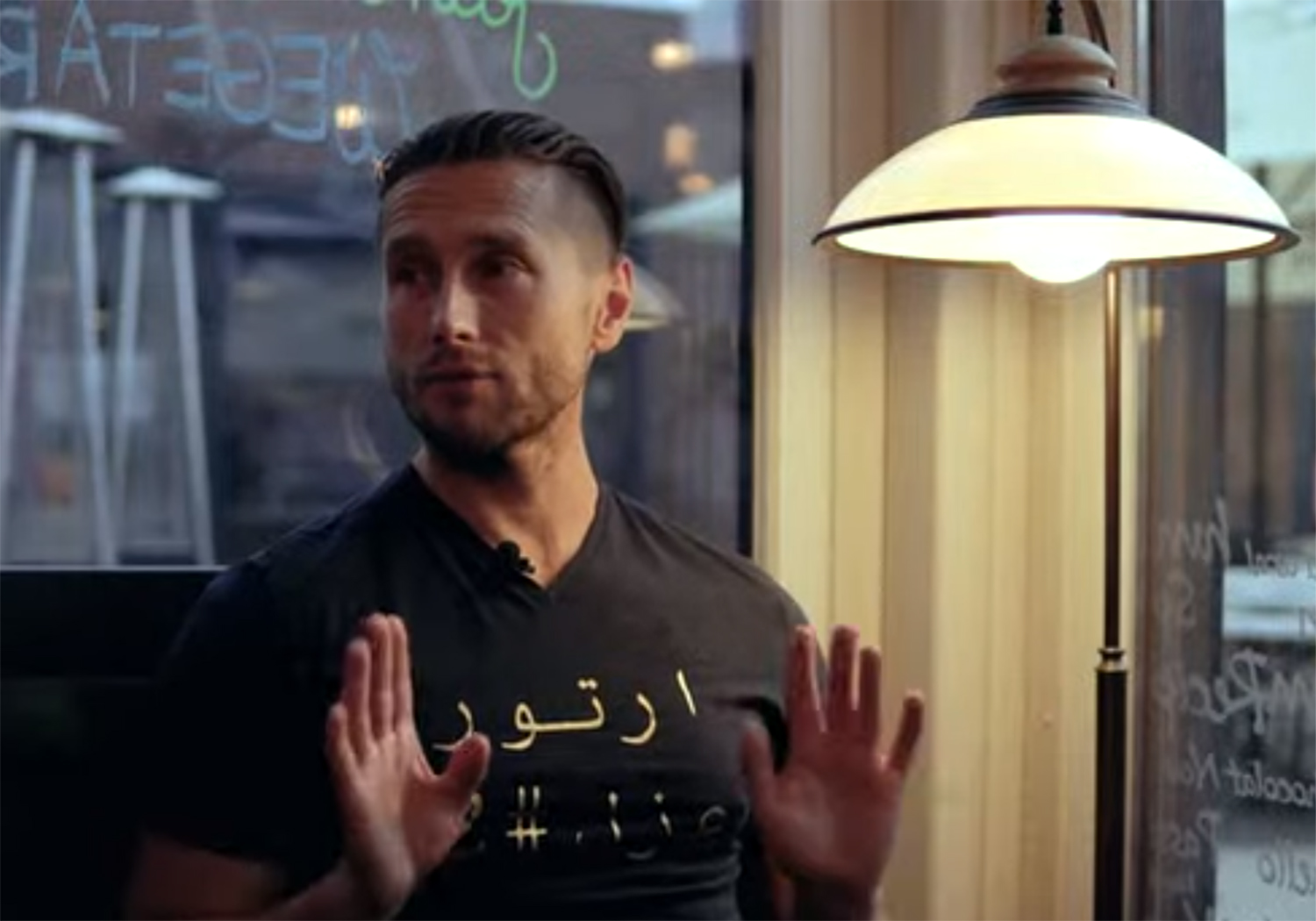 Artur Ligęska was a star of the Polish fitness scene. He quickly developed a network of clubs throughout Poland. Though very successful financially, problems came with success – illness, addiction, and finally debts. He quickly lost what he had been building for many years. Everything changed, when a college friend offered him work in Dubai. As a personal trainer, he could get back on his feet, pay his debts, and start a new life. He found himself in a high society environment because of his job as a VIP trainer. This is how he met the son of the King of the UAE, the United Arab Emirates – Sheikh Mohammed bin Zayed. Though it seemed to him that it was only friendship, but for the prince, their friendship turned into a morbid obsession. Artur looked for work outside the UAE and quickly found a new job in London. When he went to the airport, he was stopped and detained on suspicion of drug possession. Artur spent 13 months in cell no. 32 – the price for rejected love.