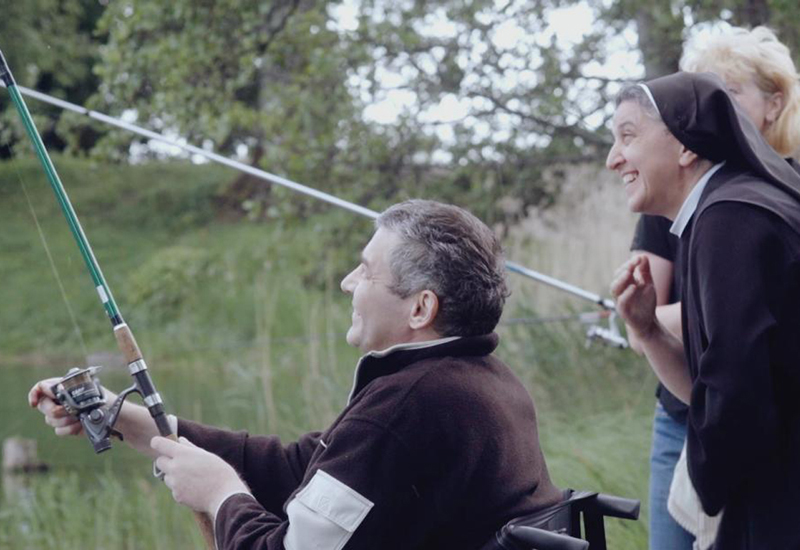 The story of two people: Hiranmoy Ghoshal, a Hindu diplomat, translator, linguist, and writer from West Bengal and his daughter Mira Ghoshal, a musicologist and expert on Hindu music. The lives of these two people are torn between Poland and India, and in some periods, out of necessity, between England and the United States. The film focuses primarily on Hiranmoy Ghoshal, whose unusual life and considerable accomplishments bear a huge influence on his daughter’s fate.

TADEUSZ ŚMIAROWSKI
Graduated from Łodz Uniwersity – Film Studies and Theater. He also studied at Film and Photography Faculty at Ryerson Institute in Toronto. He began his film work in Canada. From 1992, after returning to Poland, he has directed over twenty documentaries, such as “And There I Was Likely to Stay,” “Miasto Powiat Ameryka”, “Child of Freedom,” ” Ambasador Spasowski ,”  “Mrożek & Baltazar”  and number of television reportages .  In 2008 he was awarded the Circom Regional Grand Prix for “Border 803”.