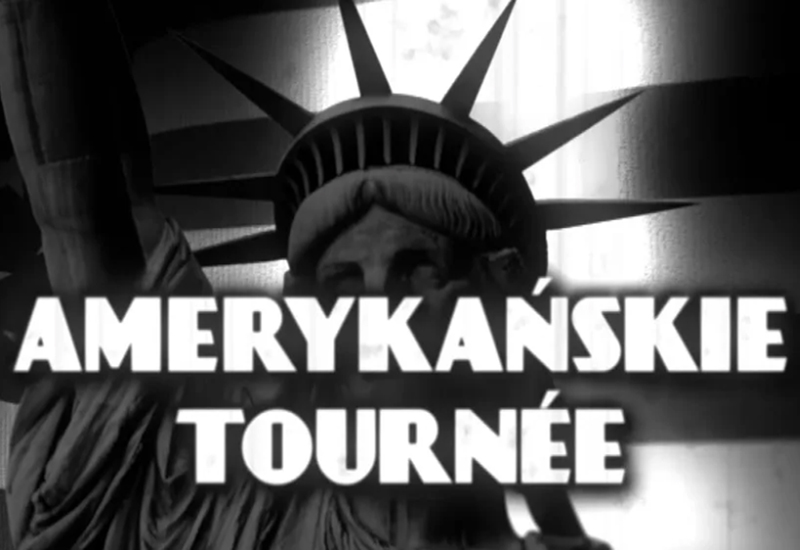 A collection of metal film cans is discovered among Stanisław Wisłocki’s belongings a few years after his death, and it creates a sensation. Wisłocki was a pianist, composer, and conductor of the Polish National Philharmonic. Forgotten for 48 years, the film cans contain 16mm footage of the Philharmonic’s 1961 tour of the USA and Canada that Wisłocki shot. 1961 was a significant time, the year that the Berlin Wall was built. “The American Tour” creates a universal story of the sociological, moral, and political picture of this unique time.

Born in 1968 in Tarnobrzeg . Scriptwriter, Cinematographer, and Documentary Film Director. Piotr Jaworski earned a degree in Geology from Krakow’s AGH University of Science and Technology and a degree in Directing from the Radio and Television Department of the Silesia University in Katowice. He is the creator of many documentary films awarded at festivals. Author of many television reportages, documentaries, and television series as well as the director of classical music concert broadcasts. A careful observer of life, he is a tireless collector of the flavors and images of the phenomenon of living. A member of the Polish Filmmaker’s Association.