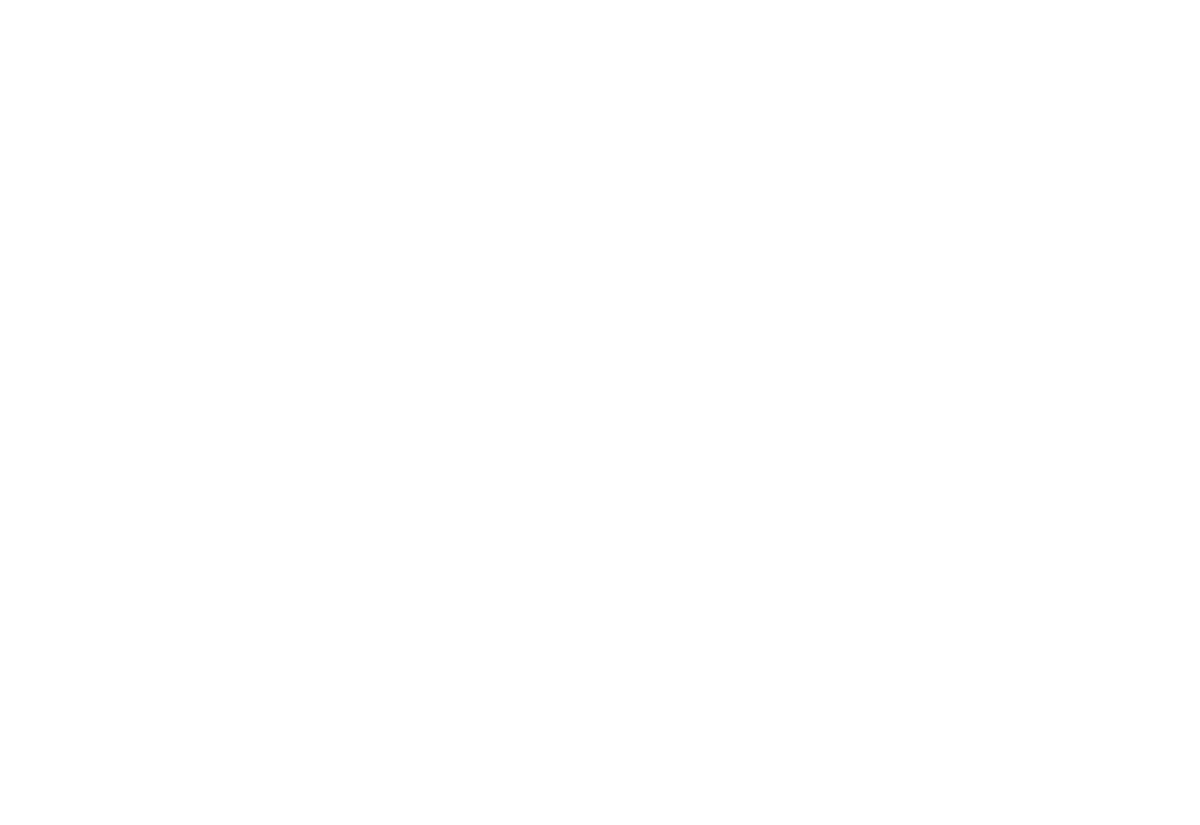 Today we recommend THE DIVINE PLAN by Robert Orlando, extremely interesting documentary with the director in attendance; Q&A moderated by Prof. Chris Swider will follow. The film is in English, no Polish subtitles. The screening starts @ 7:00 PM. in Copernicus Center.

Tomorrow, in Copernicus Center @ 7:00 PM., as well. Another smashing documentary THE CASE OF JOHANNA LANGEFELD by Wladyslaw Jurkow and Geburg Rhode-Dahl, a story that only life can write.

Additional info can be obtained and tickets can be purchased and a full PFFA schedule can be found @  www.pffamerica.com  and by phone @ 773-486-9612.