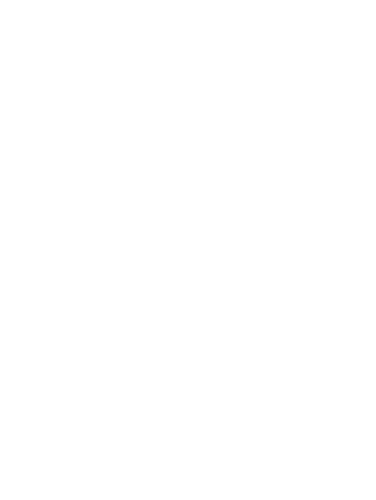 THE 32ND POLISH FILM FESTIVAL IN AMERICA IS OVER. ICARUS AND PORTRAIT OF THE PAST 1920 WITH GOLDEN TEETH OF CAMERA AWARDS

The 32nd edition of Polish Film Festival in America (PFFA) is officially over. The world’s most extensive annual showcase of Polish cinema outside of Poland and the largest Polish cultural event worldwide takes place in Chicago. This year, for the very first time, it was held in a hybrid form – in theatres (with a limited number of viewers) and online by streaming. Due to a closure of theatres in a duration of the event, the whole festival was extended online, becoming the longest running fest in its history. The fact was widely commented by local media. Thousand of viewers were able to see nearly 70 feature, documentary and animated films.

Main PFFA awards, “Golden Teeth of Camera,” went to ICARUS directed by Maciej Pieprzyca in a feature film category and PORTRAIT OF THE PAST 1920 by Robert Wichrowski in a documentary film category. Special Jury Prizes were awarded to SWEAT by Magnus von Horn (feature) and CLOUDS OF DEATH. BOLIMOW 1915 (documentary). SWEAT also received Chicago Film Critics’ Award. Among other awarded movies were: I NEVER CRY by Piotr Domalewski, documentaries MAREK EDELMAN… AND THERE WAS LOVE IN THE GHETTO by Jolanta Dylewska and THE WHALE FROM LORINO by Maciej Cuske. The 32. PFFA opened with Malgorzata Szumowska’s THERE GONNA NEVER SNOW AGAIN, Poland’s submission to the Oscar in Foreign Film category.

A major part of this year’s line-up constituted films by young filmmakers from most important film schools in Poland – Lodz, Warszawa and Katowice. Their professional skills and high artistic merits of their works along with a range of topics were underlined by critics and audiences. Among awarded ones were THE DRESS by Tadeusz Lysiak, THE LAST ONE by Kamil Krawczycki, and doc debut WHAT BLOCKS ARE FUMING ABOUT by Rafal Waraczewski.

In his final summary of this year’s PFFA edition Christopher Kamyszew, the festival’s founder and still honorary president said: in this strange and extremely difficult time we were able to organize another fest with good program and better than expected public response. Because of many different reasons, it was our greatest challenge so far. PFFA team succeeded in „surviving with dignity”, showing excellent movies, and discovering new young and talented artists of film. The event was held under a title “Contra spem spero.” And I strongly believe the next year will be a return to much more normal formula and reality, though probably different one than we got used to in all these years…

Some of the awarded films are scheduled to be shown again at award screenings online; in order to see these titles, please check www.pffamerica.com

THE 32ND POLISH FILM FESTIVAL IN AMERICA IS OVER. ICARUS AND PORTRAIT OF THE PAST 1920 WITH GOLDEN TEETH OF CAMERA AWARDS2020-12-242020-12-24https://pffamerica.org/wp-content/uploads/2020/10/pffa2020-color-en2.pngPolish Film Festival in Americahttps://pffamerica.org/wp-content/uploads/2020/11/32pffa-plakat-web.jpg200px200px
Contact info:
Social Media
Polish Film Festival in America - All Rights Reserved © 2015
Contact Us