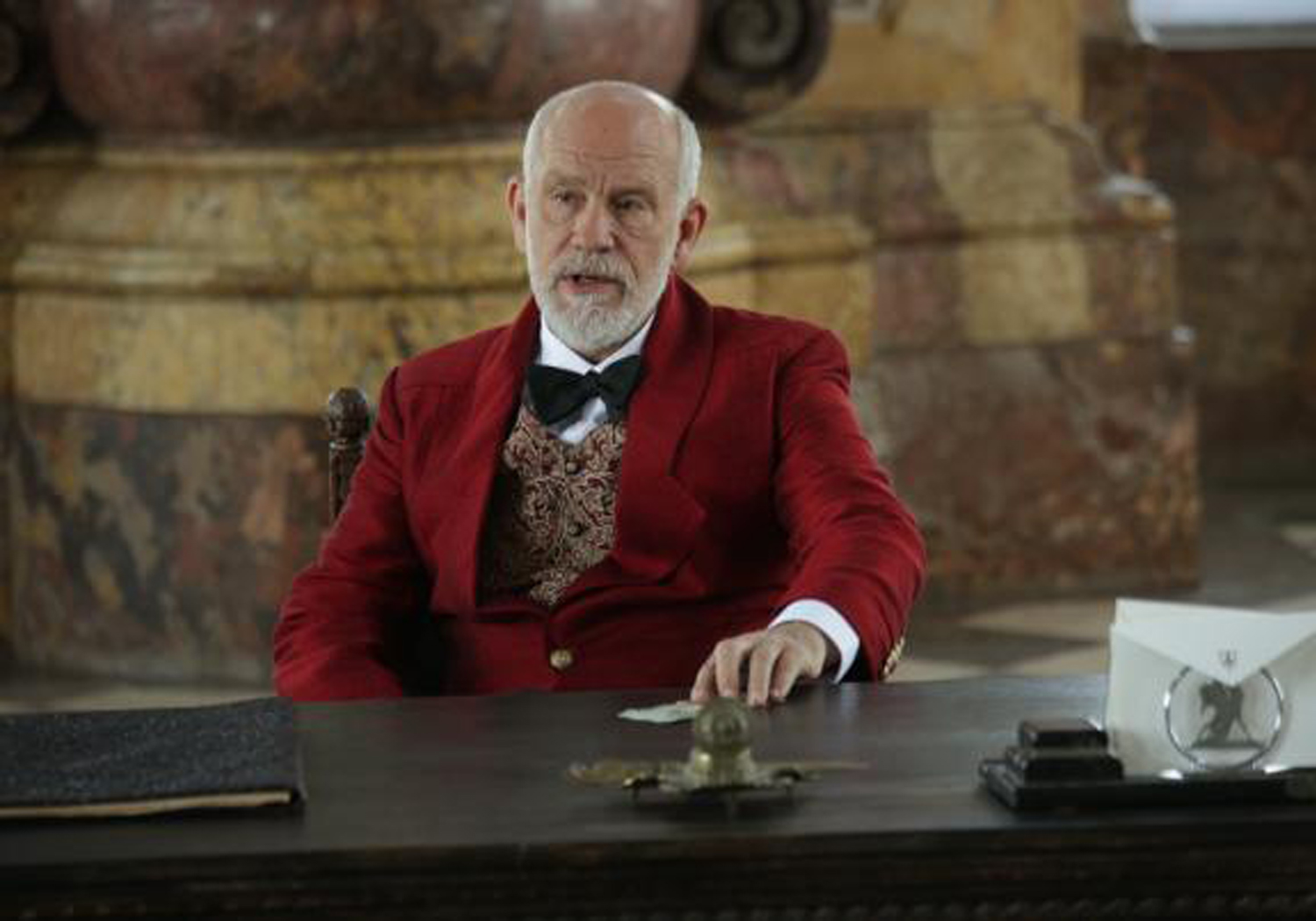 The story is based on the Navajo Indian legend about deities locked in stones of the Valley of the Gods. The second storyline focuses on Wes Tauros, the richest man on Earth. Leading an eccentric life after a personal tragedy, Tauros buys the rights to uranium mine in the Valley of Gods, desecrating the Indian holy grounds. The third story focuses on John Ecas, Tauros’ employee who is tasked with writing his boss’s biography.

LECH MAJEWSKI
Born in 1953 in Katowice. Film and theatre director, creator of Videoart, screenwriter, poet, novelist and painter. Studied an art at the Academy of Fine Art in Cracow, also directing on the National Film School in Łódź. Author of photographic, painting and sculptural exhibitions and Videoart presented in many museums and galleries around the world. Member of the American Academy of Film Arts and Science (AMPAS), (American Directors ‘ Guild (DGA) and European Film Academy (EFA). Awarded at numerous international festivals. Lecturer at many universities and colleges around the world.