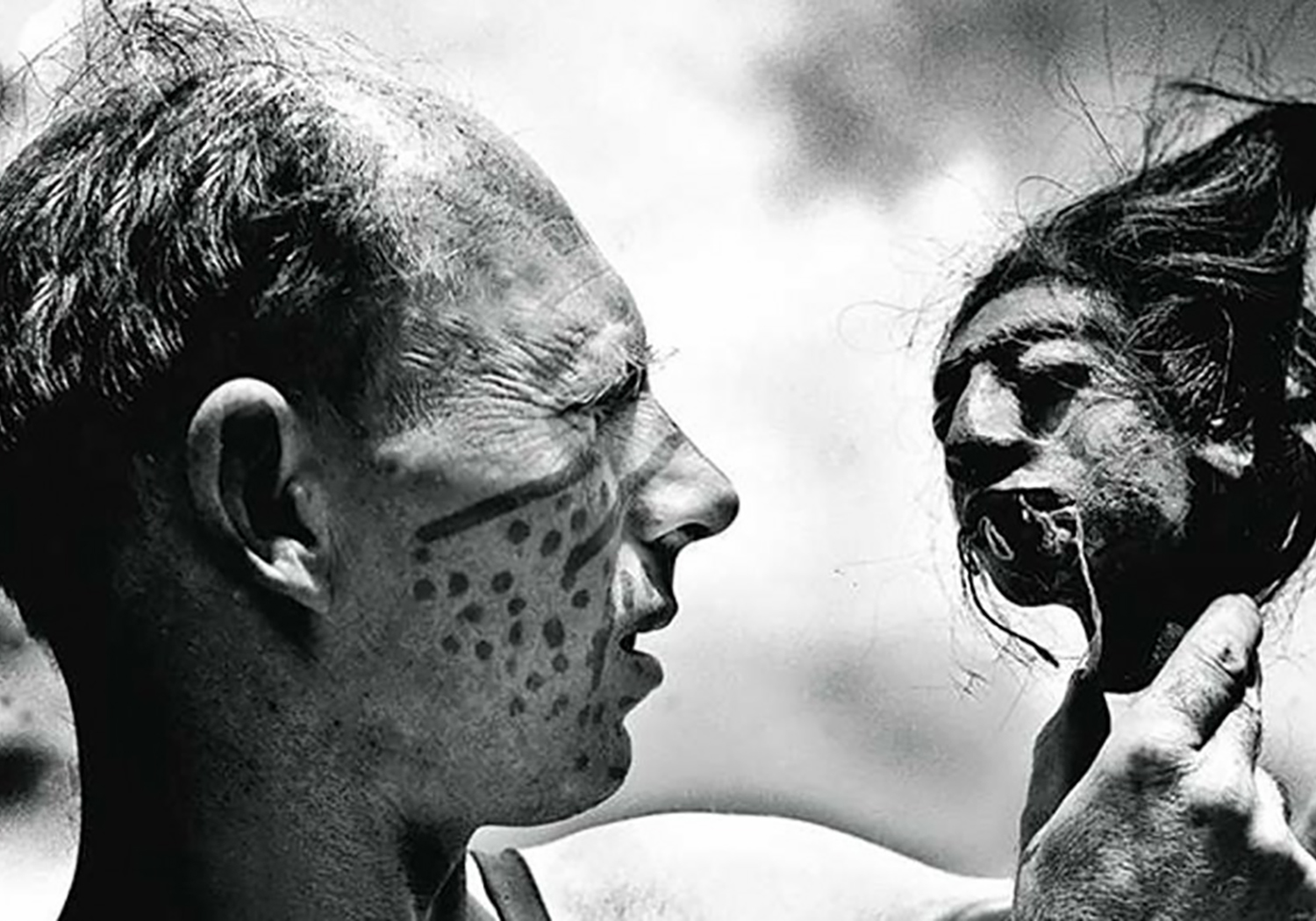 Who was Tony Halik? A traveler, journalist, filmmaker. His life’s adventures seem as unlikely as those of Indiana Jones. In the last decade of the Cold War, extremely popular TV programs were the proverbial “only window on the world” for millions of Poles. Outside of Poland, practically unknown, in the 60’s and 80’s, he appeared in some strange way everywhere in the world where something important was happening. He knew everyone, filmed everyone, everyone wanted to talk to him: Fidel Castro, Queen Elizabeth, Evita Peron, Richard Nixon. Meet Tony Halik – the legend and liar.

MARCIN BORCHARDT
Born in 1967. Director, screenwriter. Borchardt is a director of documentary films, commercials, video clips, and television programmes. He teaches short fiction film aesthetics at the Film School in Gdynia, avant-garde and experimental cinema as well as contemporary documentary filmmaking at the University of Gdańsk. He is an author of the monograph “Avant-Garde Music at the End of the 20th Century. The Beginners’ Guide” (2014).