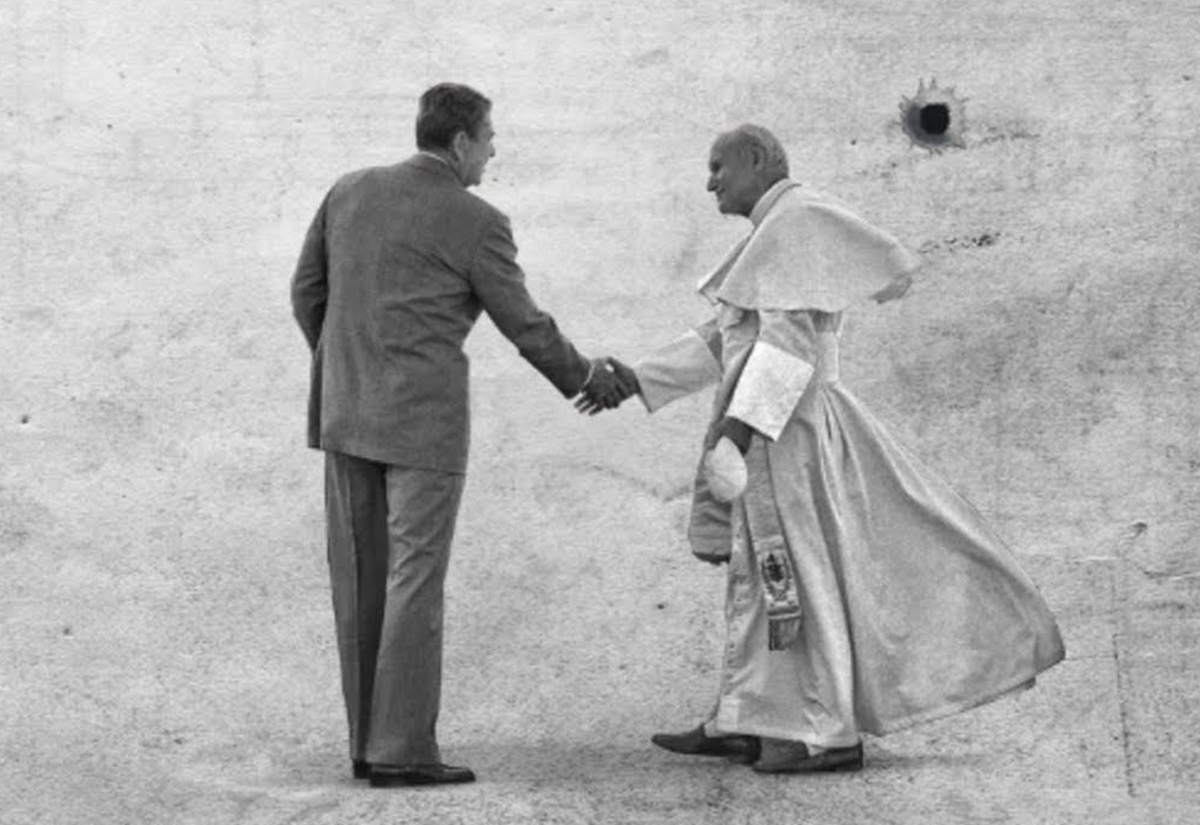 A president and a pope: an unlikely pair who combine deep faith with political acumen and a shared revulsion for the evil of Soviet Communism…

John Paul II, Ronald Reagan, and the Dramatic End of the Cold War/ A film by Robert Orlando It remains the least-known story of the twentieth century. A plot that involves two assassination attempts, KGB scheming, CIA intrigue and the final act to topple the Soviet Empire.

ROBERT ORLANDO
An award-winning writer and filmmaker with over twenty years’ experience as a storyteller across mediums.

He worked for over 15 years as a freelance digital media producer, director and editor with a variety of commercial and corporate partners like American Express, Unilever, the Wall Street Journal and Conde Nast, to provide creative content and stylized storytelling that strengthens brands. His critical skills include script writing and analysis, content research, non-linear video editing, and coordination of all aspects of a film shoot. Orlando is also a public speaker. He is the founder and president of Nexus Media.