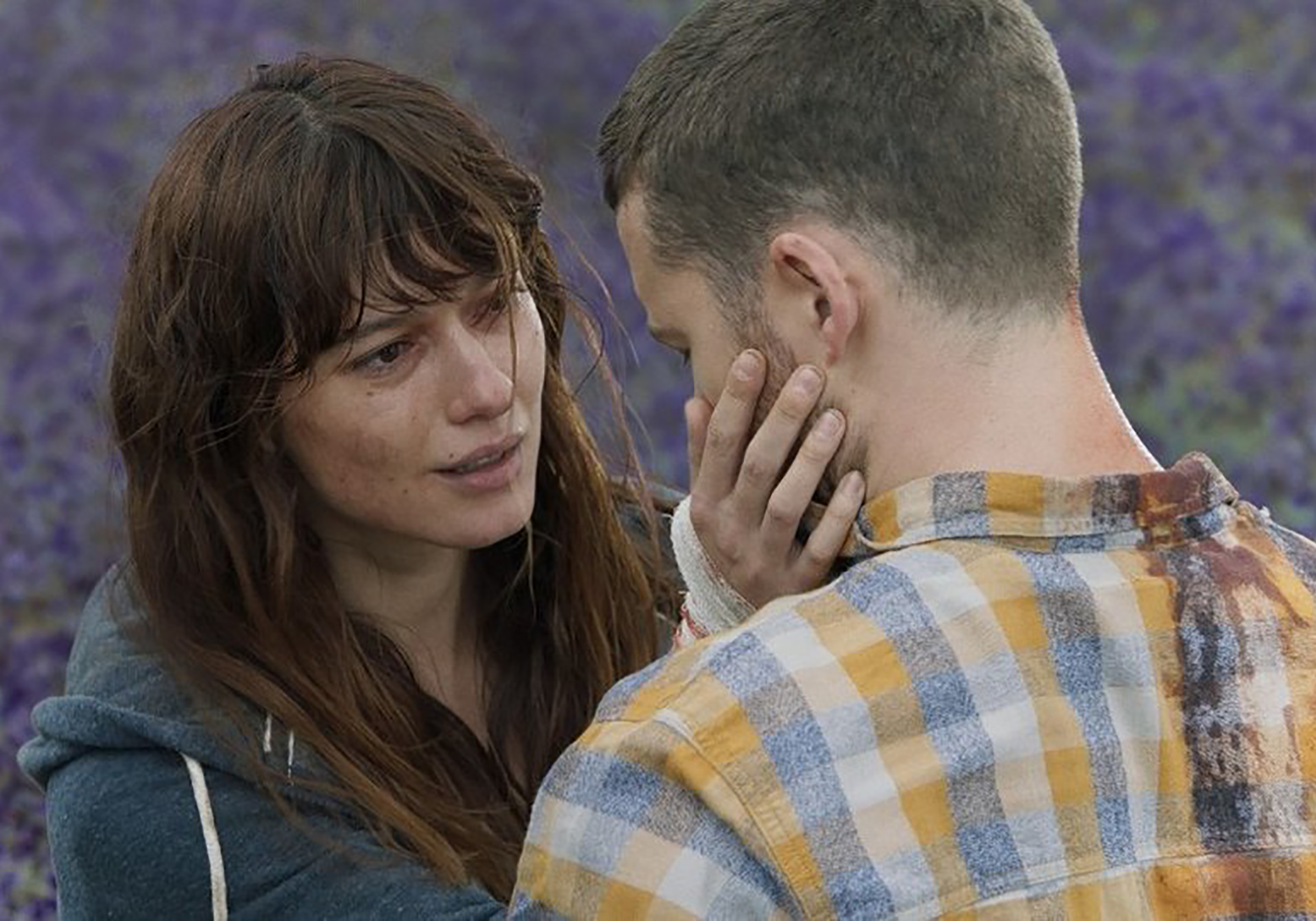 A young American couple, Ana and Tom are traveling across France. They don’t come from money, so when Richard hires them to work on his estate, it feels like a dream come true. In the following days, the dark secrets of the property and its owner start coming to light. One-day Tom makes a discovery, which may be more than he can handle. Ana is forced to accept the truth, which will change her forever. Because the worst part isn’t the dream itself. It’s waking up. 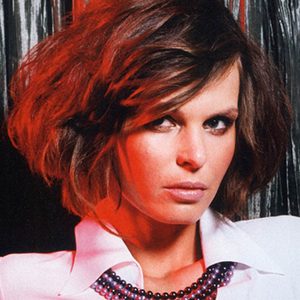 Born in 1972 in Olsztyn. Model, actress, director. A graduate of law at the University of Warsaw and marketing at the Warsaw School of Economics, in film directing at the Warsaw Film School, and at the Andrzej Wajda Master School. First runner-up in Miss Poland pageant in 1993. Her documentaries “Janek” and “Getting on” were awarded at many festivals in Poland and internationally. She also works as a 1st AD and commercials’ director. She was scriptwriter and director of “Don’t be afraid of Beauty”, a documentary series about plastic surgery in Poland. From her Himalayas trekking in 2017, she produced and directed a series “Girls Power”. She is passionate about storytelling, editing, and travelling. “Safe Inside” is her full-length feature debut.