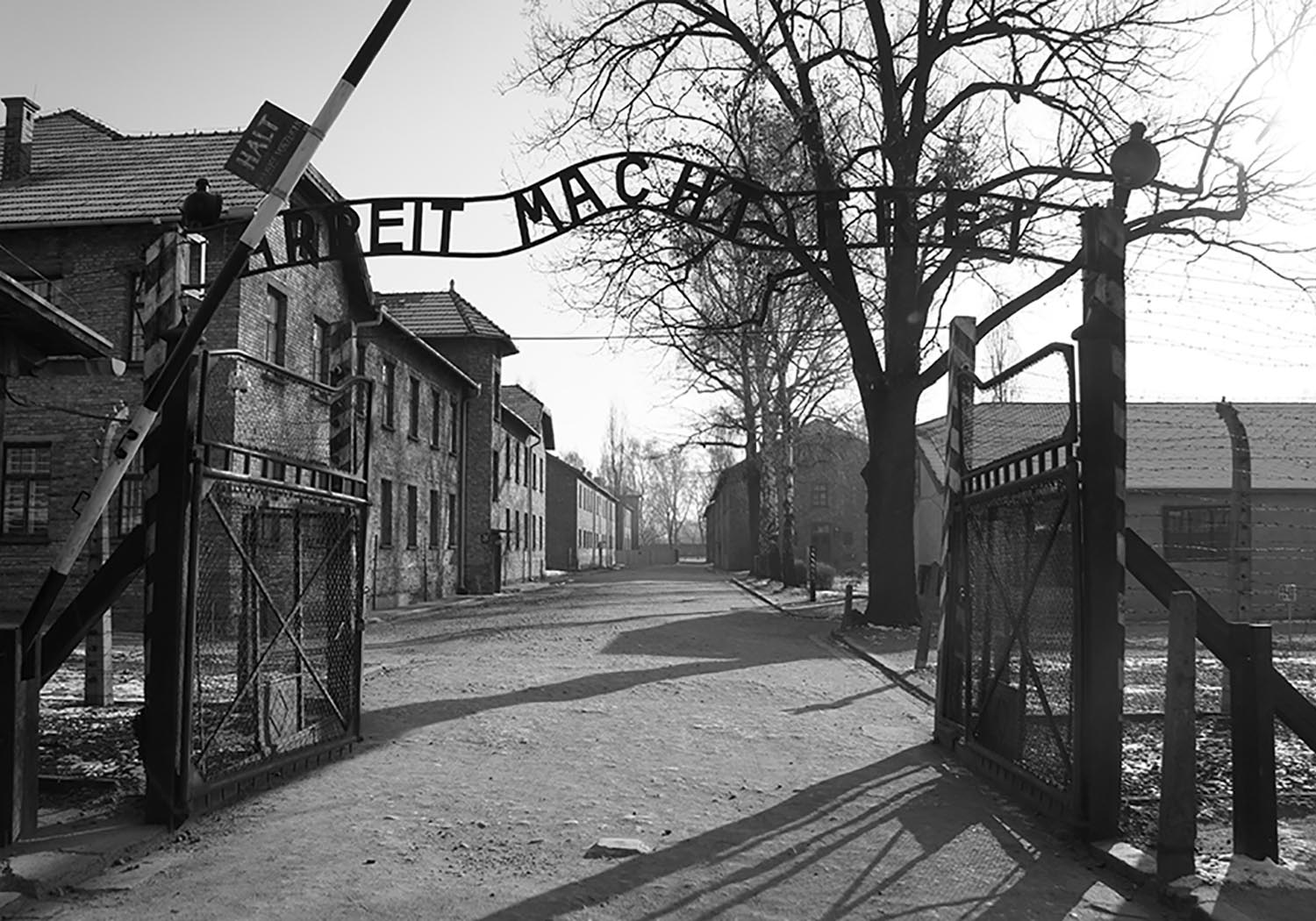 Film shows previously unknown documents showing that from 1941 until the end of the war poles informed all allies about the situation in extermination camps in occupied Poland. The director has reached out to Polish reports, which are in the British archives and are ibite evidence of German crimes against Jews and Poland’s commitment to informing the world about it. He pointed out that the film tells the story that the West, through London and the USA, received not only reports by Witold Pilecki and Jan Karski, but also dozens of other reports, showing the situation in occupied Poland and camps. In the film, director Krzysztof Brożek shows the indifference of the West during World War II to the reports of the Polish Underground State about the Holocaust.

Born in 1968 in Tarnów.  Historian, screenwriter, director and producer of documentary films, journalist. He graduated from the Faculty of History at the Jagiellonian University. He also completed studies in Scenic Design at PWSFTViT in Łódź.  As a director and screenwriter, he works with TVN and Discovery History.