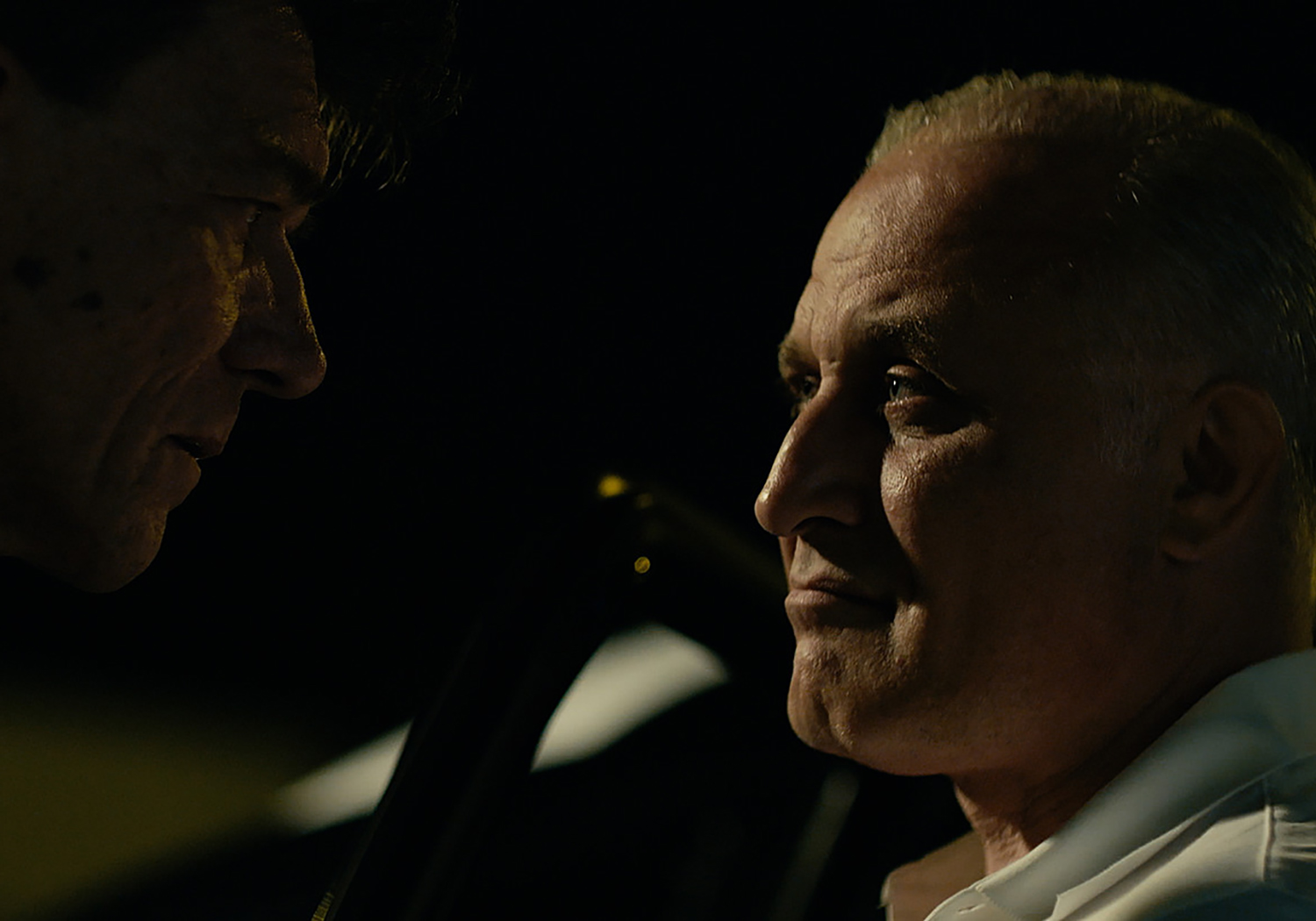 A young boy gets a prison pass for his wedding. At the same time, his father finishes prison term. The father (a car thief) is soon visited by gangsters to whom he owes a favor. He knows that he can’t do the job for them, so he sets his son up on his wedding night. The son, fearing for his wife’s life, decides to steal the pointed car under additional pressure – in the morning he has to return to prison. Eventually, he succeeds in stealing the car. He returns at dawn and says goodbye to his wife before coming back to prison.

ŁUKASZ RUCIŃSKI
Director, writer and reporter specializing in social topics. A graduate of the Faculty of Journalism and Political Sciences at the University of Warsaw. He worked as a reporter for the “Czarno na białym” program on TVN24, from which he switched to “Superwizjer TVN” in 2017, where he carries out investigative materials. He won the Grand Prix at the 6th edition of the Fact Art Festival for the reportage “TNT-contaminated waters”. Twice nominated for the Grand Press award in the category of television reportage and investigative journalism. Since 2018, a student of film directing at the Warsaw Film School.