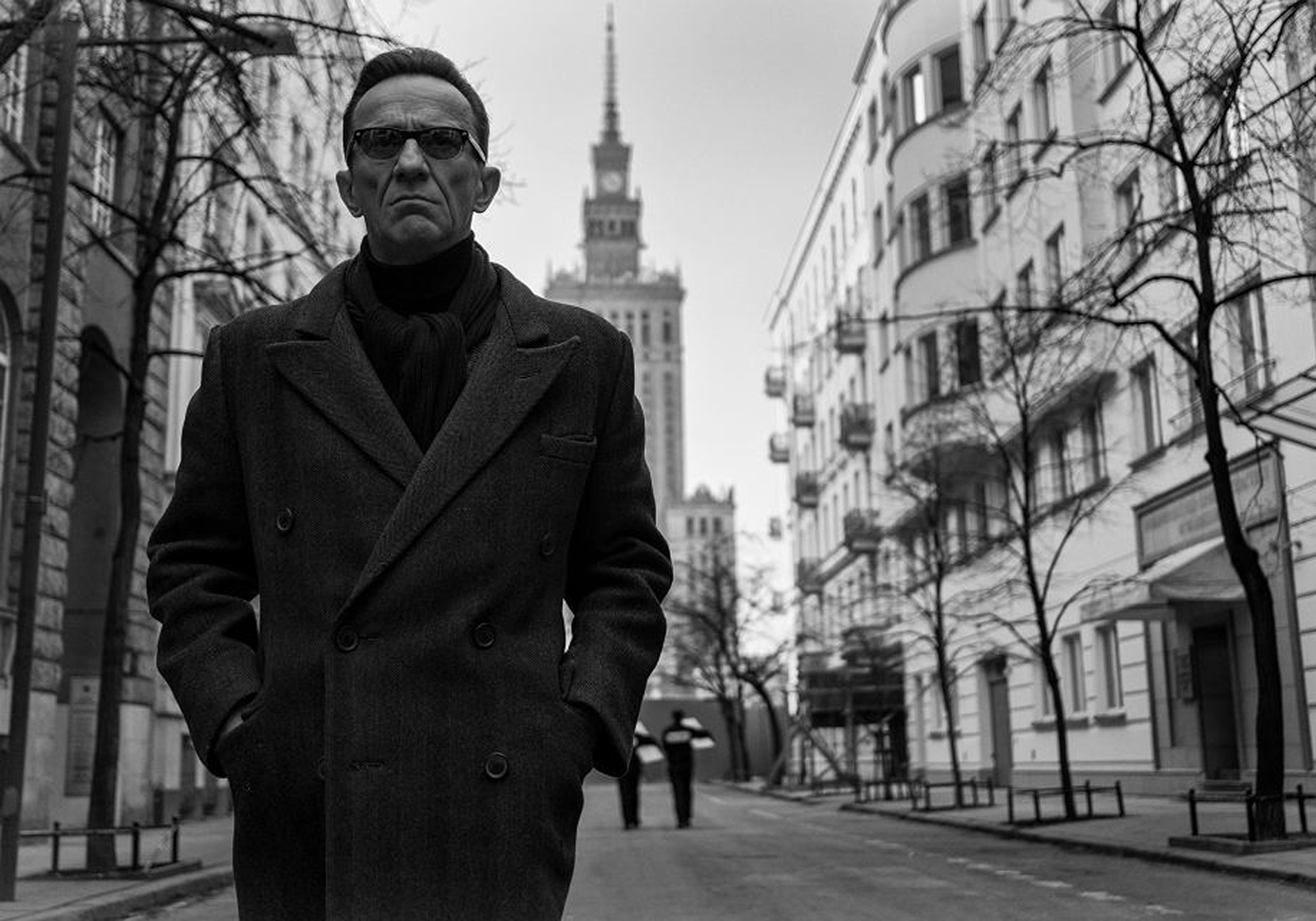 MARCIN KRYSZTAŁOWICZ
Born in 1969 in Cracow. Graduated from Psychology at the Jagiellonian University and Directing at the National Film School in Łódź. Made feature movies, documentaries and TV series. He was awarded at the festivals in Szczecin, Zakopane, Sienna, Bologna, and New York for his short film “Something Was Taken from Me.” He won the Grand Prix at the International Open-air Workshop for Film Students from Europe for his PSA (1995). At the Koszalin Film Festival for Debut Film and young filmmakers, he was awarded the audience award in 2001 for “Eucalyptus.” At the Interscenario International Screenwriters Festival in Wroclaw 2009, he was awarded for the screenplay to the movie, “Hauptsturmfuehrer.”