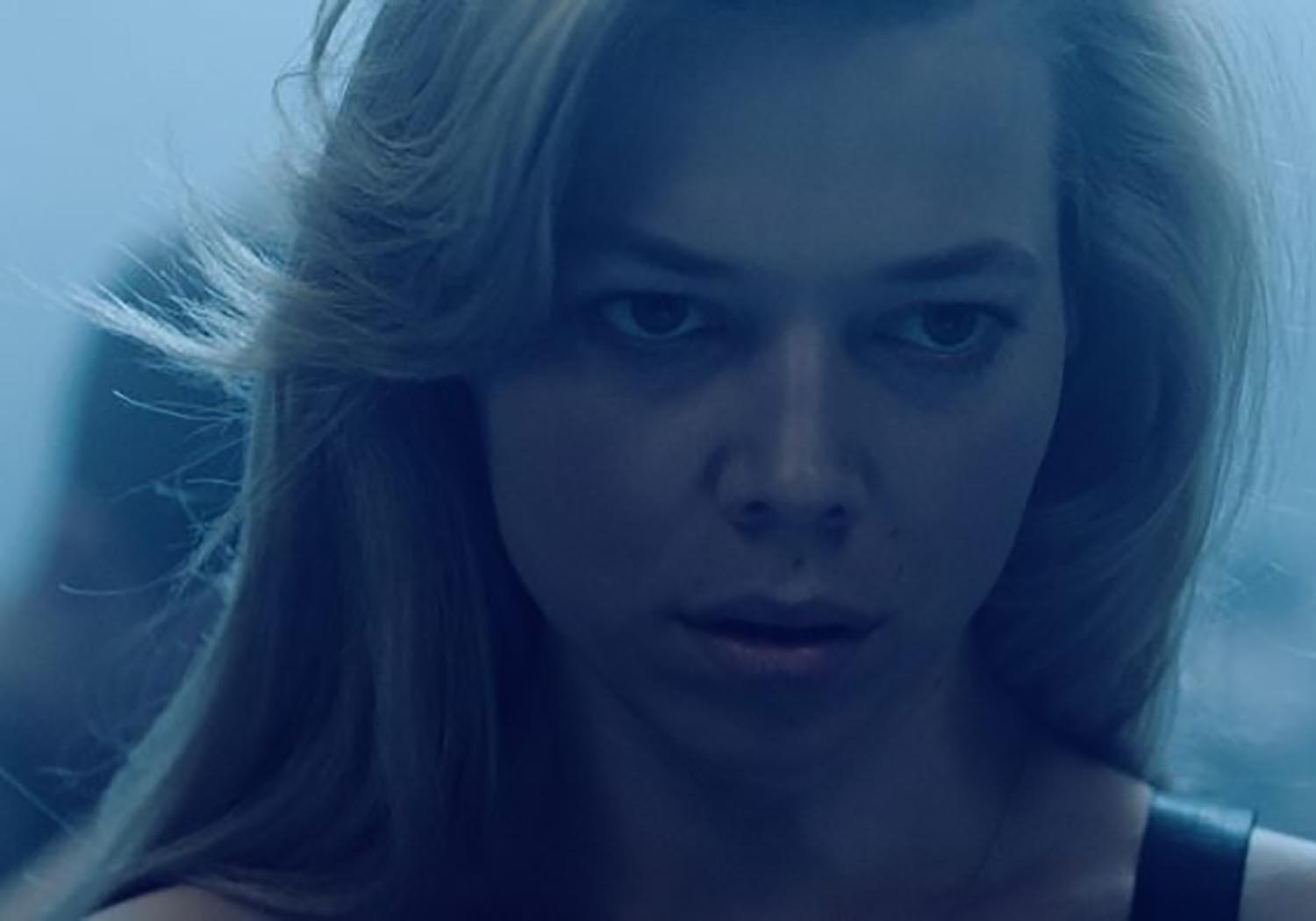 Klara (23) and Adrian (25) are a couple. They spend their free time taking care of their dog and watching a 90s TV series, which action takes place in a fictional paradise. The pompous and luxurious life of the protagonists is also a space where they can freely express their emotions and feelings. For Klara, an unattainable model to which she subconsciously strives. When Adrian proposes to her in unusual circumstances, the girl doesn’t know how to deal with it. Inspired by the action of the TV series, she tries to end the relationship in various, absurd ways.

SARA BUSTAMANTE DROZDEK
Born in 1992 in Warsaw. She graduated from the Polish National Film School in Łódź with a Master’s Degree in Film and Television Directing in 2019. While still a student, she was the assistant to directors such as Monika Strzępka or Paweł Demirski helping them with their theatrical plays. Her documentary “Behind the Door” received several awards and was screened at the 55th Cracow Film Festival.