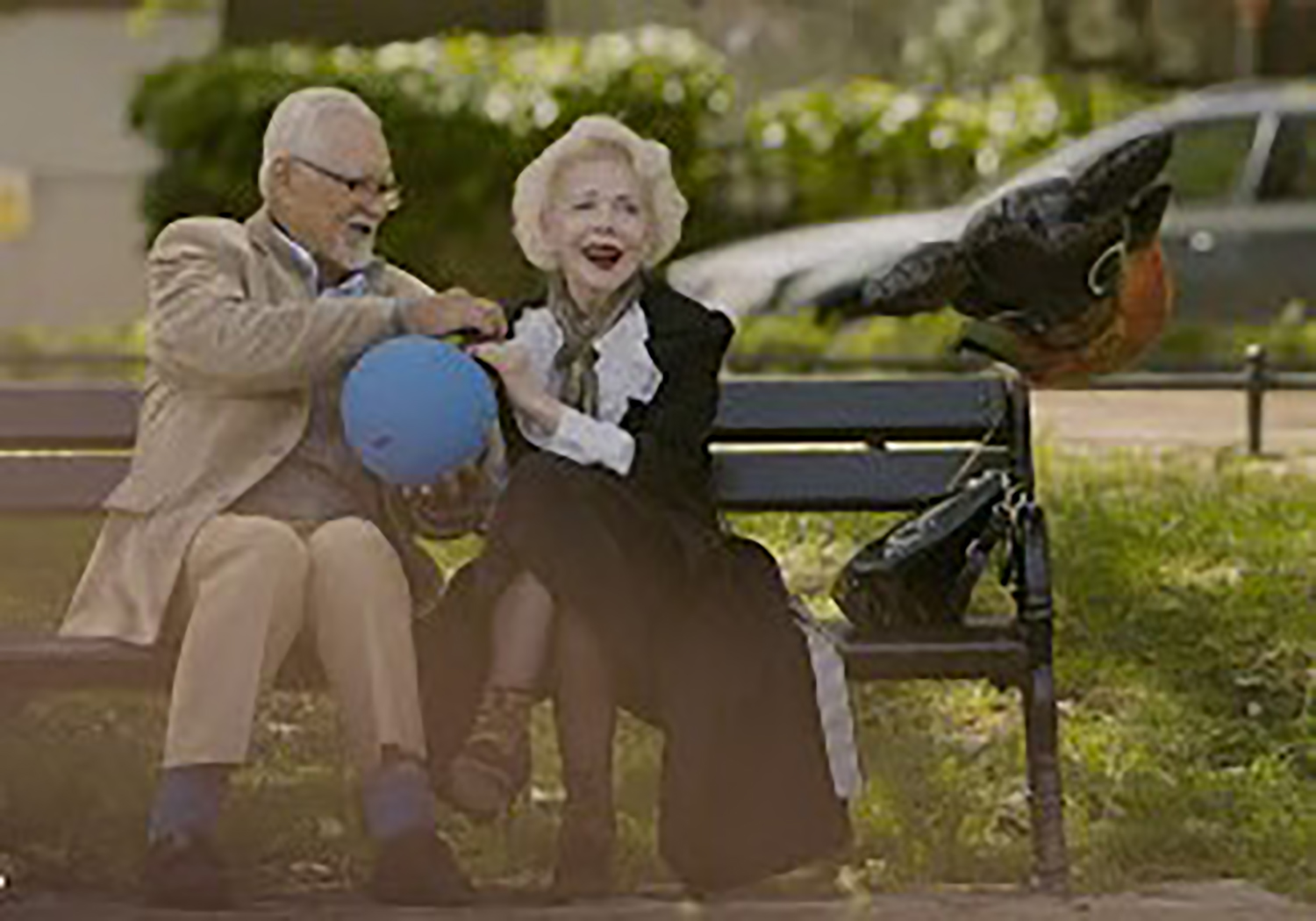 Free-spirited Jola, after escaping from a marital nightmare is letting loose with her girlfriends and finds herself thrust into a new romance at a Latino dancing class. The drama evolves when the conservative powers of her generation try to justify her abusive husband. A highly cinematic and joyful journey into a woman’s battle to reinvent herself in her best age of life, when she is 69.

MAŁGORZATA GOLISZEWSKA
A documentary filmmaker with an artistic background. Graduated from the DocPro course at Wajda School in 2012 and POLSKA.DOC. She received a master degree in Multimedia Art. She worked in the Department of Experimental Film (Academy of Fine Arts in Szczecin). She works with different media: documentary film and contemporary art, often combining these two fields. She directed several short films, two of which were screened all over the world on international film festivals. Her short “Type of Birds” was shown at IDFA, Doc/Fest Sheffield, Krakow FF, DocAgainst, New Horizons IFF and many others. The film “Dress me” was acclaimed by the critics as a very innovative voice on women image.

KATARZYNA MATEJA
A filmmaker and photographer, graduate of Edinburgh College of Art in Scotland from the faculty of Film and TV. She’s worked as a director, cinematographer, editor, sound technician and producer. She realized short documentaries and experimental films in Scotland, Ireland, Argentina, Bolivia, Peru, and Mongolia. Her documentary “Silence on the way to the Reindeer People” won awards at the festivals in Brazil, Romania, Portugal and Poland. She conducts film workshops for disadvantaged youth.