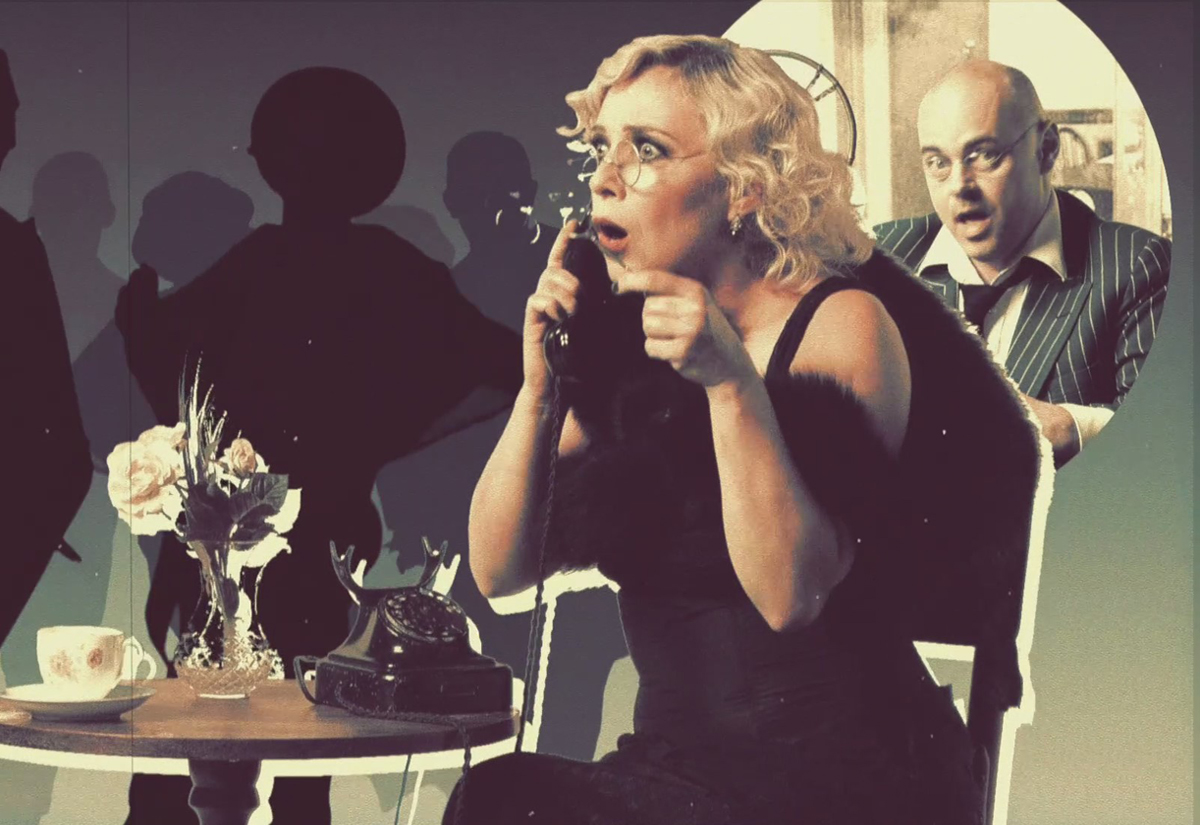 In light and witty way, this film tells the story of Polish cinema from its beginnings until the start of World War II.

Rising on the wave of enthusiasm generated by Poland’s newly regained independence, the films of this era created a unique generation of stars, Adolf Dymsza, Eugene Bodo, Hanka Ordonówna, Jadwiga Smosarska, and Pola Negri who went on to have an international career in Germany and Hollywood. The outbreak of World War Two interrupted further development. Some of the stars did not survive the war, some were prisoners in concentration camps, and others emigrated abroad. “Hollywood on the Vistula” brings the memory of these forgotten stars and expands our ideas about Poland’s pre-war films.

JACEK PAPIS
Born in 1969. Director, actor, writer, playwright. Graduate of the Stage Direction Department at Krakow Drama School (1999) and of the Theatre Arts Department of Warsaw Drama Academy (1995). A co-founder of the Wytwórnia Theatre in Warsaw opened on November 5, 2005. Collaborated many times with Maja Komorowska in Warsaw and Krystian Lupa in Cracow. A winner of the Ministry of Culture scholarship for dramatic literature.