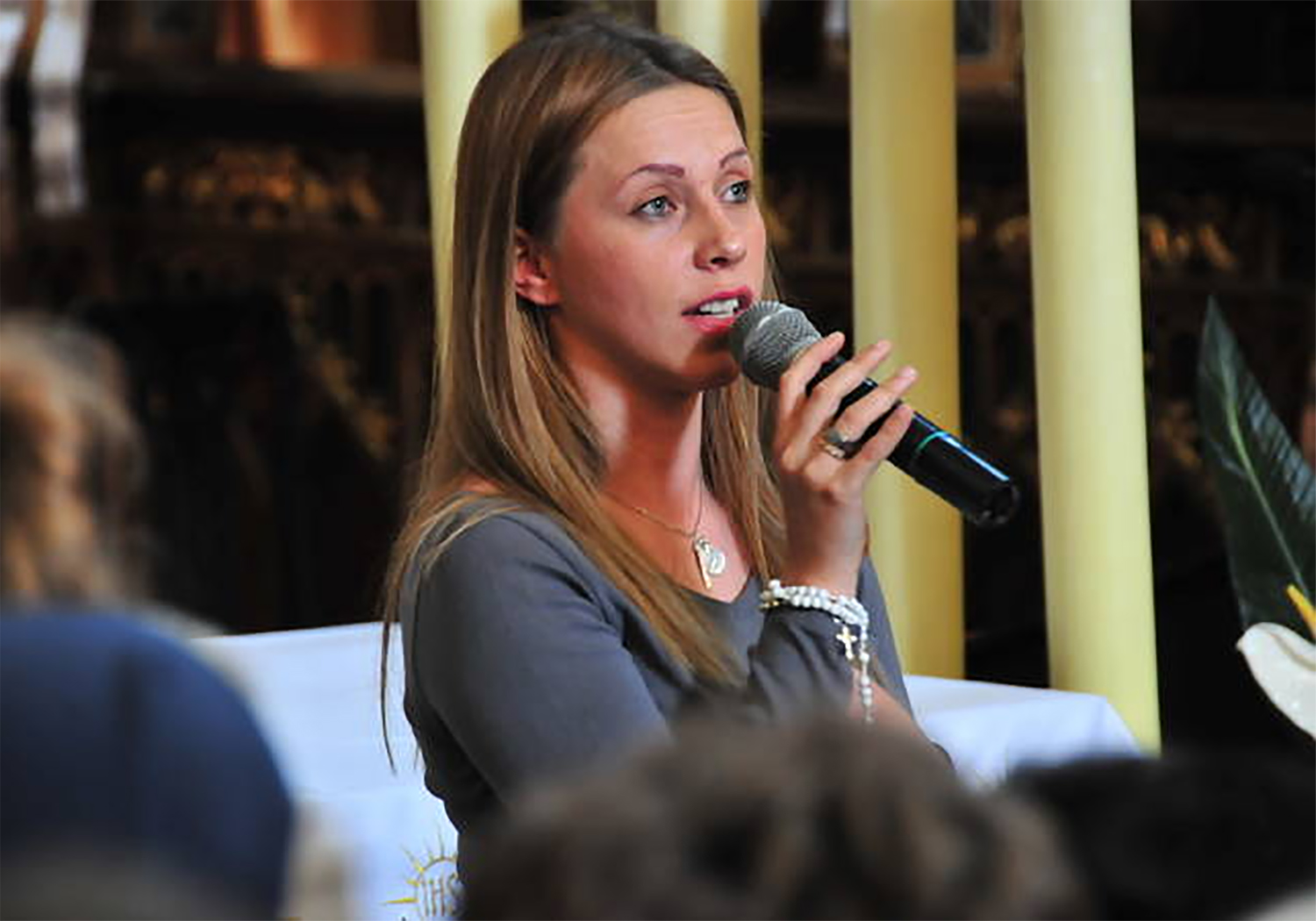 An extraordinary life story of a Polish model and celebrity who made a dazzling career in Italy in the early 2000’s. The high-octane lifestyle has its price – addictive euphoria turns into depression. And when after many years she seems to have found her peace thanks to faith, the story takes an unexpected turn.

PAWEŁ BANASIAK
Born in 1968 in Warsaw. Graduate of the Cinematography Department at the Film School in Łódź. Since university, he has collaborated with the Polish Film Chronicle, where, along with filming, he has also developed his own documentary forms. DP on a number of TV series, including “7 grzechów głównych po góralsku”, “Trędowata”, “Synowie”, and such documentaries as “Warsaw-Rome Train”, “Sławomir Mrożek presents”, “The Dark Blue Notebook”, as well as the feature film “Na dystans”. Member of the Polish Filmmakers Association. He has been awarded at numerous festivals, including the Krakow Film Festival, Planete + Doc Film Festival in Warsaw and the Good Humor Festival in Gdańsk.