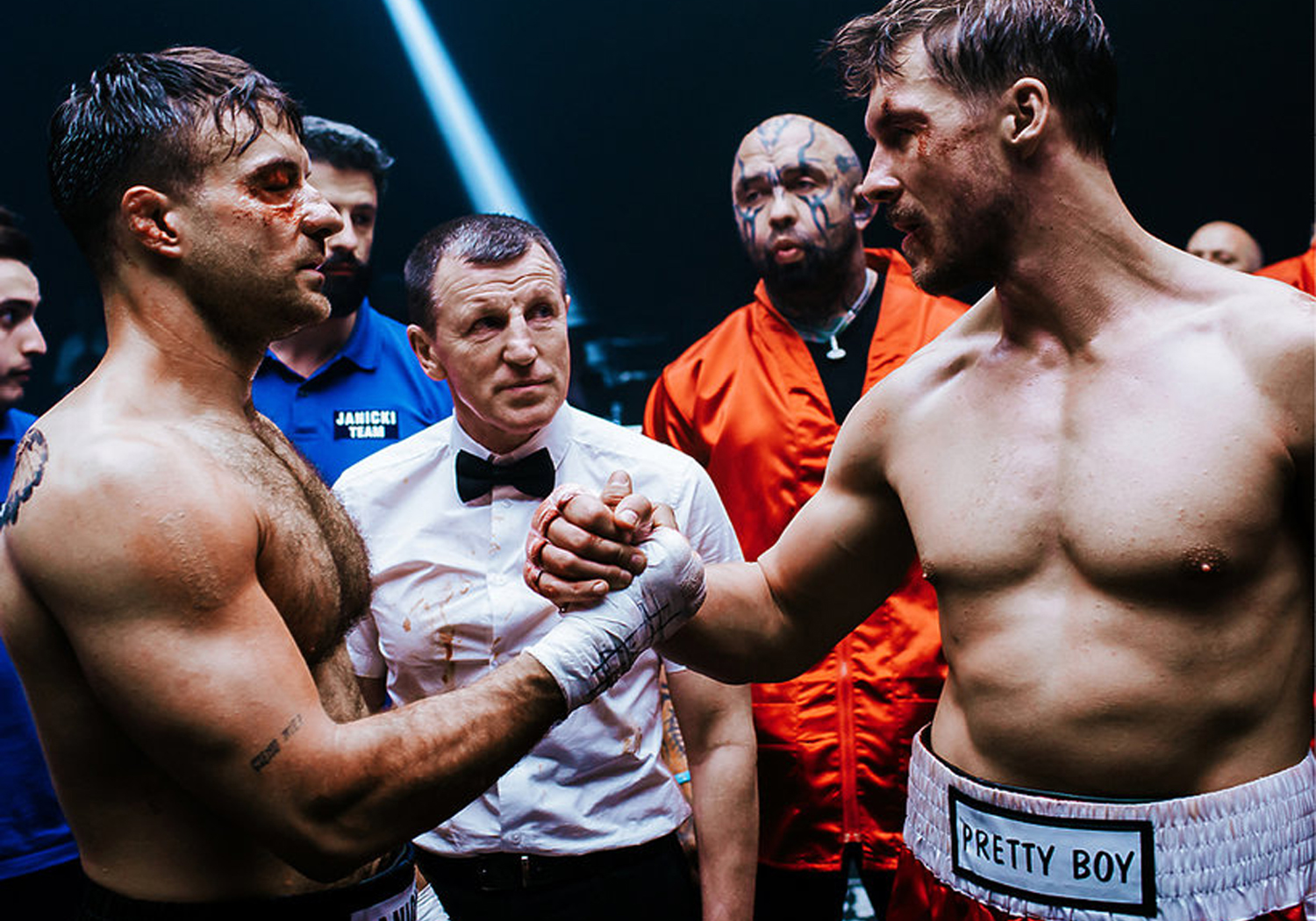 The story of MMA fighter, Tomek Janicki, who has everything: fame, money, beautiful Agata at his side, and on the horizon, the fight for the championship belt. At the last moment, the fight federation changes this prestigious event into a Freak Fight with the participation of boxer Marek “Pretty Boy” Chmielnicki. Tomek becomes so angered that he makes several bad decisions that ruin his career. To escape from the hustle and bustle of the media, he leaves the city in disgrace. He gets his chance to start a new life when he meets Magda, a doctor, and they fall in love, but black clouds soon gather. Blackmailed by a gangster, Tomek has no choice, but to return to the ring and face his old rival. This time it will be on his rules and in his discipline, which means an uncompromising, boxing match to be seen all over Poland.

KONRAD MAXIMILIAN
Director and screenwriter. Studied Architecture at the Wroclaw University of Science and Technology (2005) and Directing at the Raindance Film School in London (2013). In 2001–2004, performer and assistant director at the Studencki Teatr Prób at the Impart Art Centre in Wroclaw. In 2015 he directed “Forge of Heroes”, a documentary shown in Poland, UK, and Brazil. “Fighter” is his feature film debut.