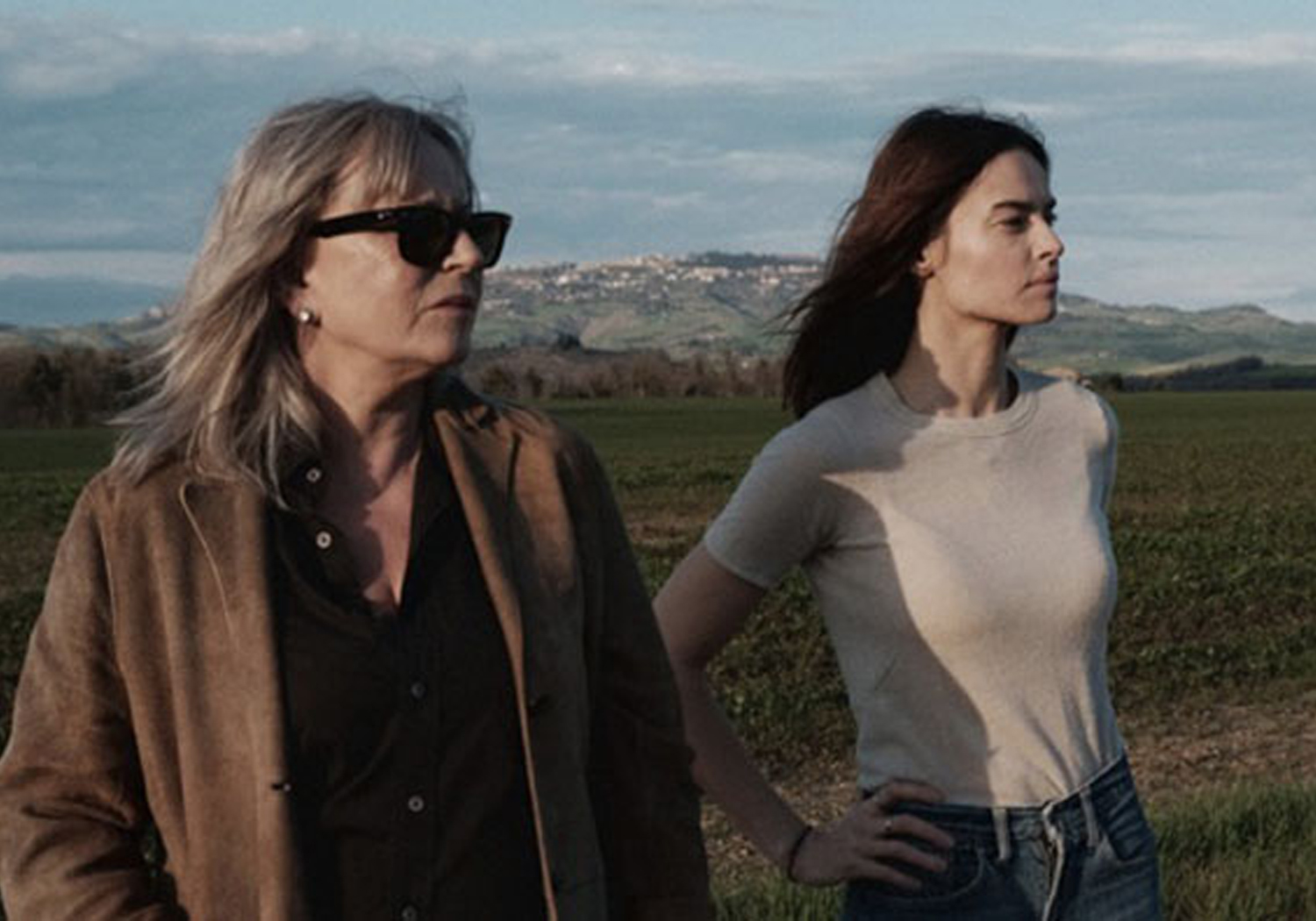 The story is set in the Etruscan town of Volterra, a tightly knit community where everyone knows and respects each other. Maria, a Polish poet, lives nearby in a small hilltop house. A Nobel Prize winner, she is considered a moral authority. Her life follows the rhythm of the Italian countryside until she receives the news of a shocking and tragic event. At a ceremony making her an honorary citizen of the Volterra, Instead of graciously saying thank you, she is driven by emotion to give a speech that is shockingly politically incorrect. From this moment on she will experience the unpleasant consequences of this unfortunate public appearance.