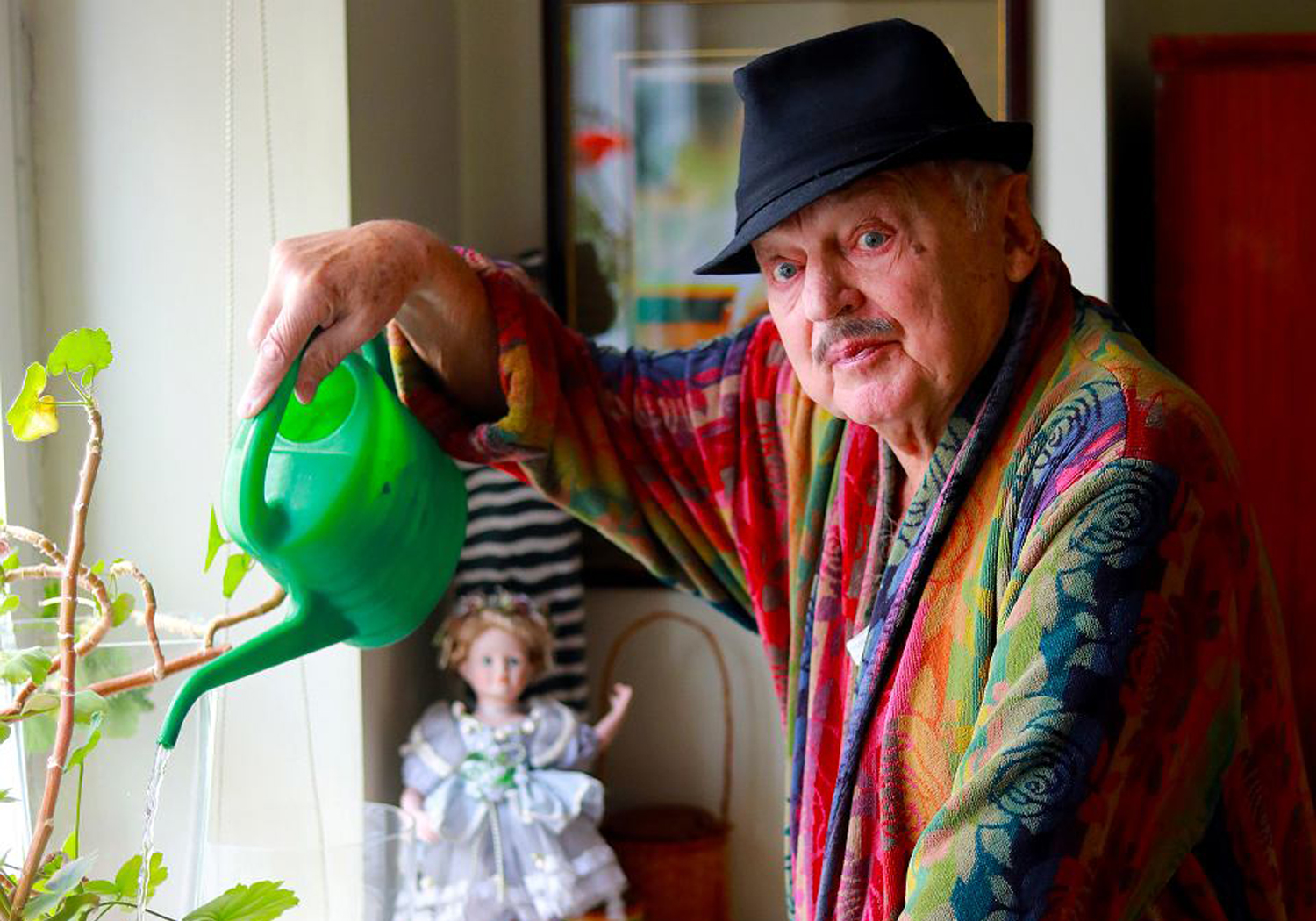 A story about two men, an older has-been actor and a successful younger actor, a celebrity who appears in commercials and current movies. Whatever drew them together, their past connection will be strained when the young actor learns that his casual lover is pregnant. Their relationship is drawing towards an inevitable end. The old actor concocts half-baked ideas that demonstrate his lack of understanding of contemporary show business. His growing senility is complicated by his inability to resolve his homosexual past, yet another symptom of his inability to keep pace with the modern world. All of which brings their relationship to a bitter end.

Born in 1932 in Warsaw . Television and theatre director and screenwriter, and an actor. He received his degree from the Directing Department of the Łódź Film School in 1985. As a screenwriter and director Jerzy Gruza made such feature. At the PFFF in 1976 he won the Audience Award with his film “I’m a Butterfly”.  He is a creator of many TV theaters and TV series.