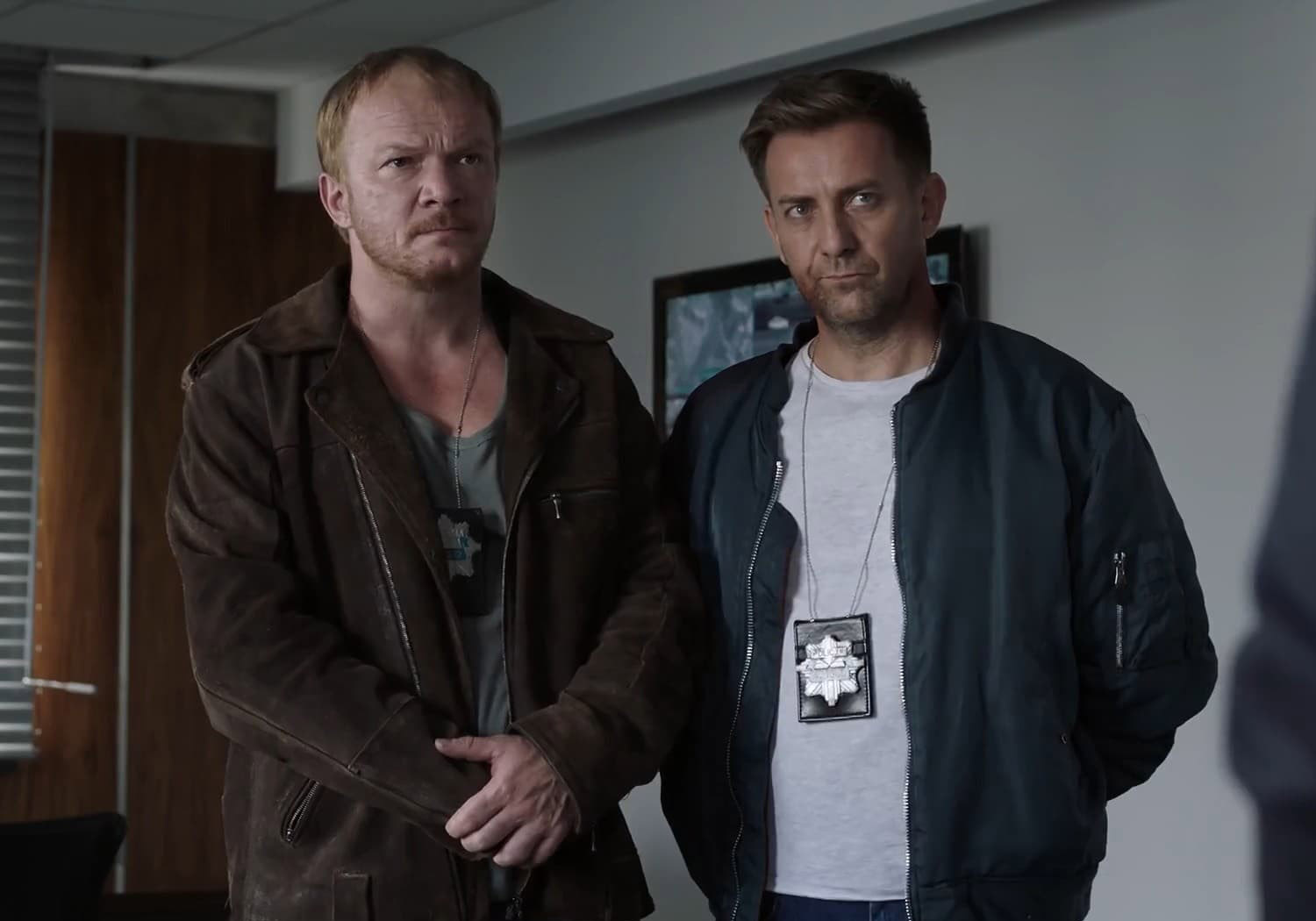 Jacek and Marek are best buddies for life, standing by each other in everything, including in their jobs as police officers. When one of them is forced to early retirement, the other, in a gesture of solidarity, also turns in his badge. Together they open a pub on a Masurian lake. However, their police instincts are not to be left behind when a man’s body floats up to their pier, especially when the case is assigned to a very attractive woman, police commander Wanda Warska and the first clues in the case lead to a mysterious local businesswoman, Teresa Dukszta. 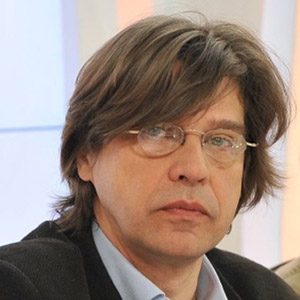 Born in 1958 in Krynica Zdrój. A screenwriter and director. Graduated from FAMU in Prague. In 1989, he also completed postgraduate studies at Toronto York University in the Department of Film and Theatre. As a writer and director, he made his debut in 1996 with “Night Graffiti”, which, however, was not well received by critics. Three years later he made an excellent sensational comedy entitled “Fuks” with Maciej Stuhr in the lead role for which at the Gdynia Festival he received an award for directing and a nomination for “Eagle”, the Polish Film Award in the category of best screenplay in 1999.  Dutkiewicz is a director of many TV series. Member of Polish Film Academy.