December, 1981. Marianna, a zealous Catholic, decides to use the family celebration – the baptism of the youngest grandson, to reconcile her children who have been quarreling for years. General Jaruzelski, who declares martial law that day, will unexpectedly prevent her from doing so. Wanting to bring the family reconciliation to an end, Marianna decides to hide the truth about the situation in the country from her children. This seemingly small lie will trigger an avalanche of unexpected events that will be difficult to stop. 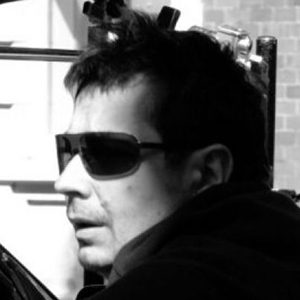 JAKUB SKOCZEŃ
Born in 1964 in Opole. In 1994 he graduated from the Directing Department of the National Film School in Łódź. As a director, he has made several films and documentary series like “Żuławski about Żuławski” (2000), “Lech Janerka” (1997) or “Professor Religa” (1993). For many years he has been working as a director on the series “Colors of Happiness”. This film is his feature debut full-length.