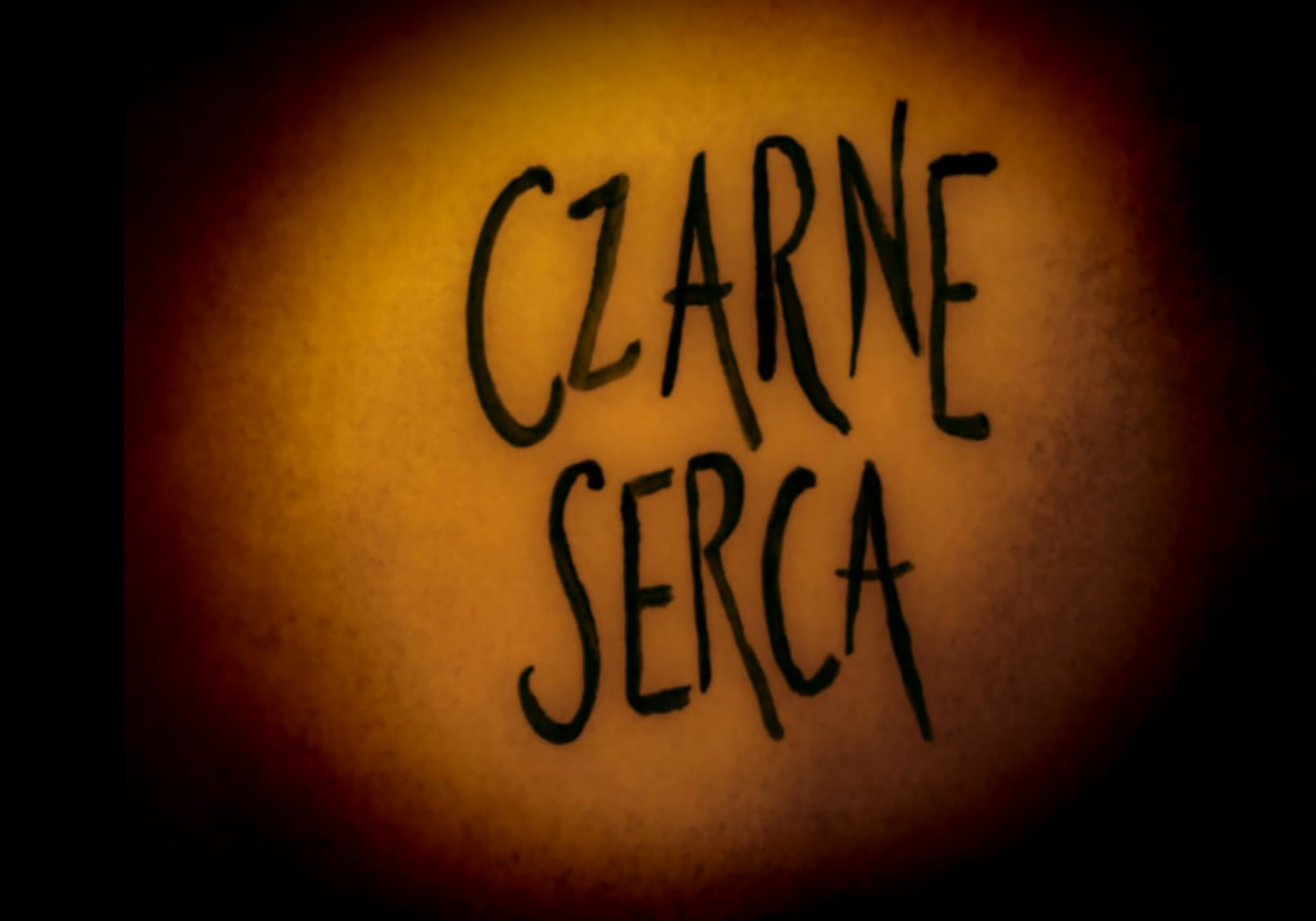 In a quaint village with no name, in times so distant that they would be forgotten, though are still so very remembered, there comes a fed by greed ideological storm. For a deaf nephew of a sabotier as well as for his friends, there comes a time when they will ultimately have to choose the side of the barricade their fathers, brothers, uncles and masters have built.