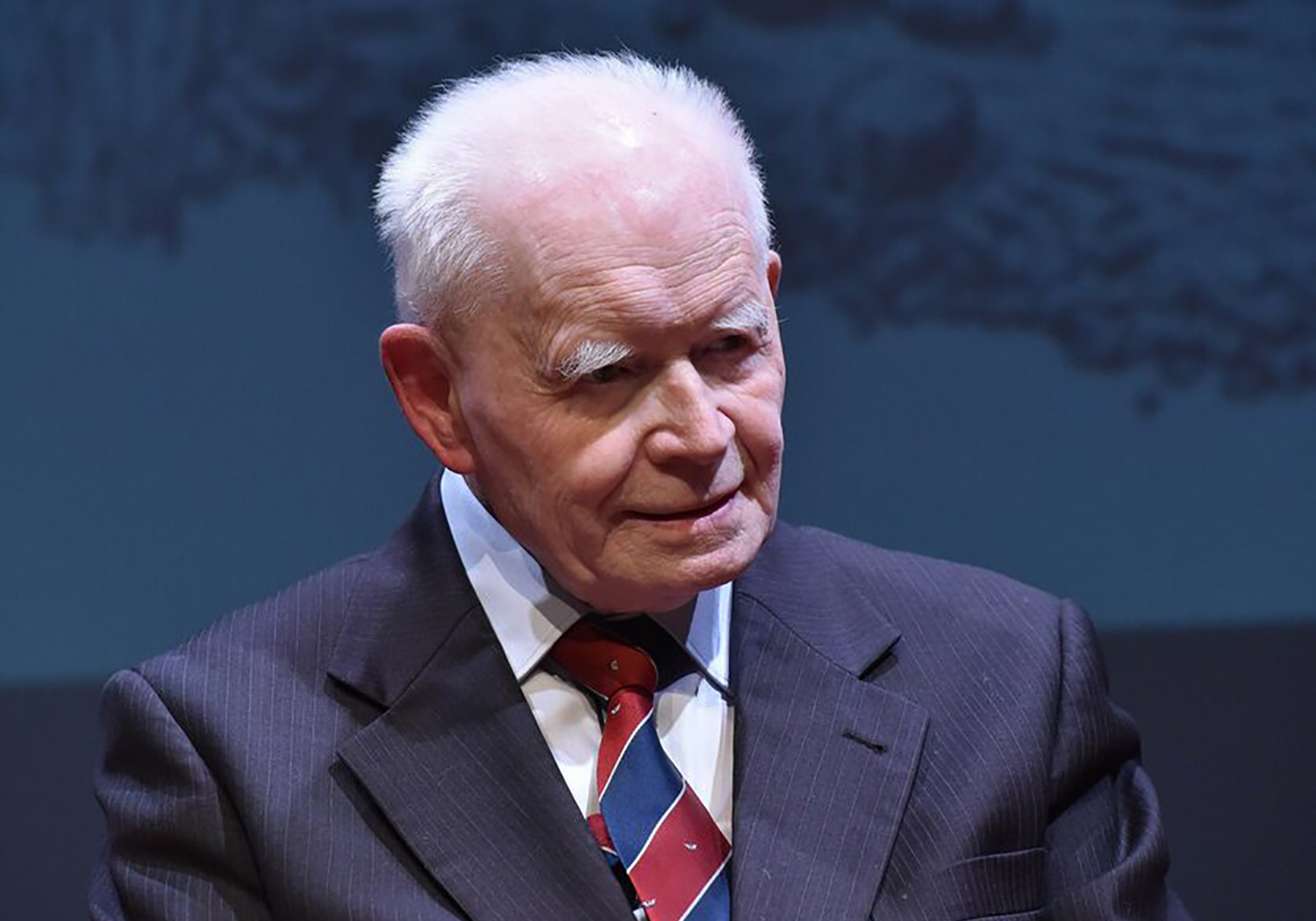 Documentary about Professor Adam Strzembosz, First President of the Supreme Court of the Republic of Poland (1990-1998) – is a story about the ethos of a lawyer, about the dignity of an independent judge, a righteous man, always faithful to his values, about a life full of dramatic turns, professional successes and failures, about the pursuit of “Being someone”, and civil courage in times of trial. In the background, there is a picture of changes which took place in Poland on its way to democratic system based on the division of powers.

BOŻENA GARUS-HOCKUBA
Born in 1954 in Częstochowa. She is a graduate in French Literature at Jagiellonian University in Cracow (MA), and in Film and Television Directing at the University in Katowice (MA). She studied under the guidance of Krzysztof Kieślowski and Krzysztof Zanussi. From 1980 to 1981 she made post-graduated studies in Département des Civilisations, Centre Européen Universitaire de Nancy/ France.  Bożena Garus-Hockuba is co-founder and president of the film production company BiS FILM since 1998. For over 20 years she has produced documentaries for the Polish Television, film companies and international organisations (UNESCO, Friedrich Nauman Stiftung) on various cultural and artistic topics especially on famous personalities such as Thomas Transtromer, Swedish poet awarded Nobel Prize in literature in 2011. She directed a number of awarded documentary films, including acclaimed “Lilpop sisters and their passions” for which she received Hollywood Eagle Documentary Award in 2007 on 8th Polish Film Festival in Los Angeles, and Audience Award on 14th Ann Arbor Polish Film Festival.  In 2010 she was honoured by Jury Award on 17 Ann Arbor Polish Film Festival for her documentary “They took his love away” about Hindu historian Peter Raina.

She was the Kosciuszko Foundation Grantee in US in 2008/9 for her research on the world-famous Polish-American conductor, Artur Rodzinski (1892-1958). In 2012 she coproduced with Polish Television the documentary film “Maestro Rodzinski”. The film was presented in US (Chicago, Ann Arbor) during the Polish Film Festival in 2013 and was licenced by American Television WTTW11.