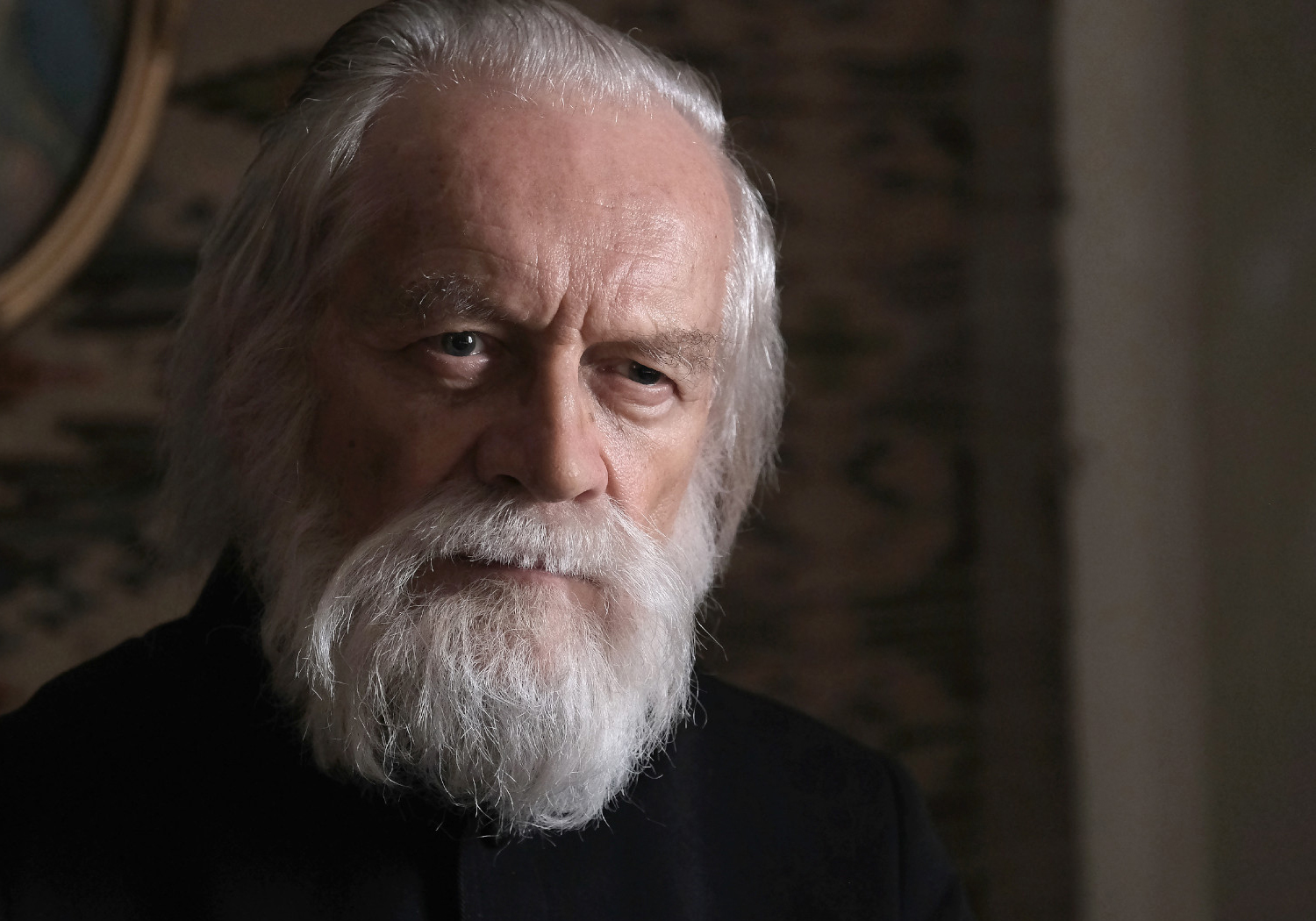 The 70’s. A Secret Police Major wants to “buy” a seemingly gullible priest, Zieja, and turn him into an agent who can discredit the government’s opposition. The priest’s interrogations become a journey through the history of Poland in the twentieth century: from the Bolshevik war of 1920, through World War II, up to modern times. The seemingly naive Father Zieja is revealed to actually be a clever rebel. The world he lived in was unacceptable to him because he was ahead of his time. In the 1930’s, a lonely journey to Rome without a passport turned into thoughts of a European Union. Performing the Catholic funeral rites of a woman who had committed suicide during the 1920’s was a protest against the church’s rules. Proclaiming the slogan “never kill anyone, not even your enemies” during the Second World War was protest against patriotic mythologies and foretold future pacifist attitudes. Zieja puts his life and freedom always in the name of the moral, ethical, and religious values in which he believed. 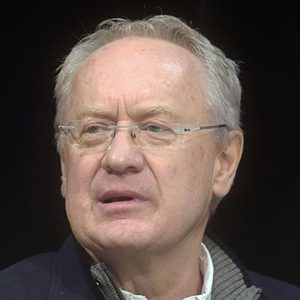 Born in 1952 in Warsaw. A screenwriter and director. He graduated in architecture from the University of Warsaw and in directing from a Film School in Łódź, where he was later a rector (2008-12). From 2011 to 2014 he was a director of Teatr Powszechny. He has worked for theater and TV and has also made a number of documentaries. He made his successful debut with the full-length drama “Sunday Pranks” (Niedzielne igraszki, 1981). Recipient of many prestige awards. Member of Polish Film Academy.