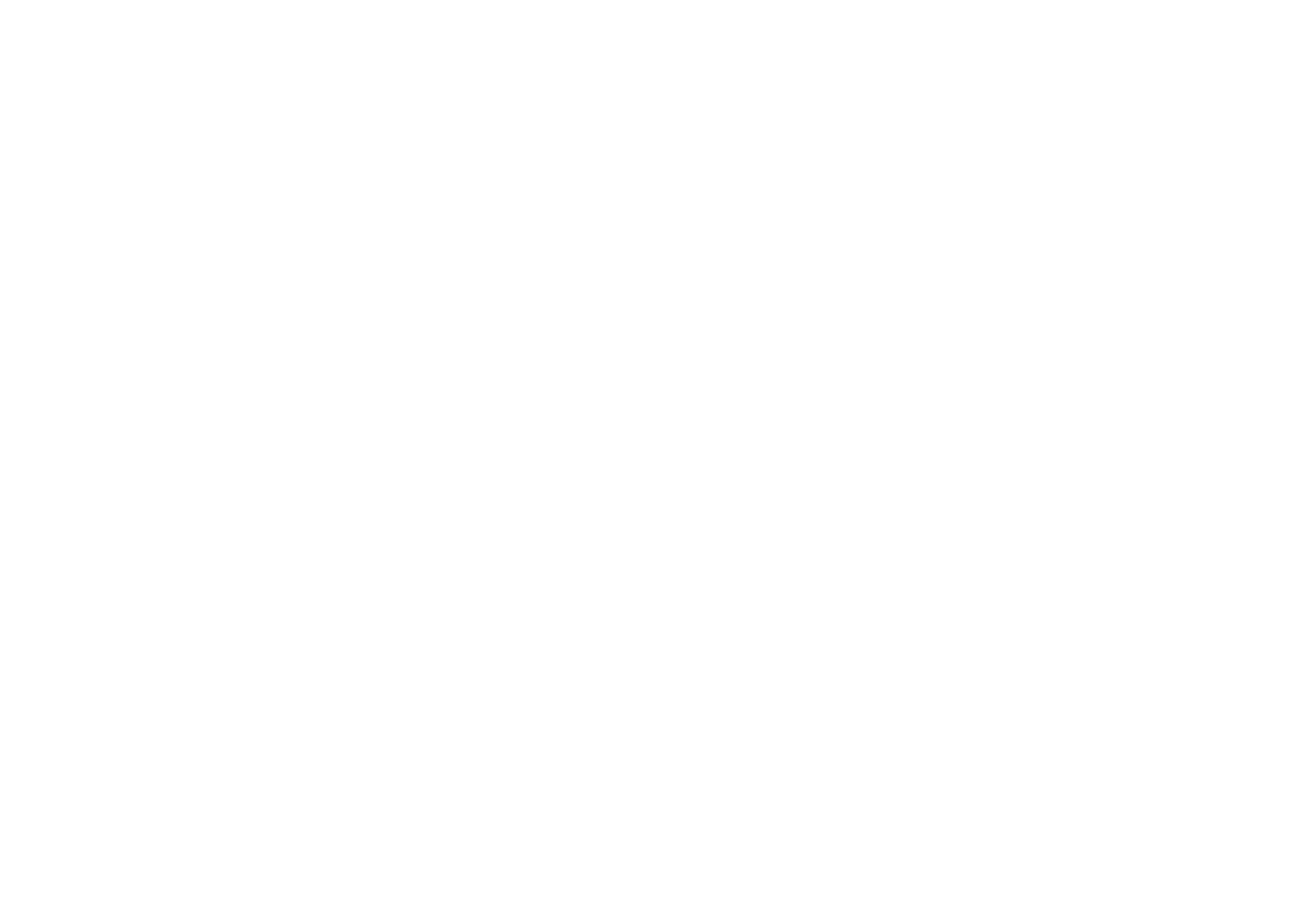 OUTSTANDING GUESTS AND THRILLING HITS IN LAST DAYS OF THE 31. POLISH FILM FESTIVAL IN AMERICA

The final days of the 31. PFFA bring a lot of excitement, because of filmmakers coming to meet the audiences and their incredible movies.

Director Jacek Papis will attend Q&A following screenings of his very new documentary feature about the stars of silver screen in prewar Poland HOLLYWOOD OVER THE VISTULA RIVER.

The story is based on the Navajo Indian legend about deities locked in stones of the Valley of the Gods.  The second storyline focuses on Wes Tauros, the richest man on Earth. Leading an eccentric life after a personal tragedy, Tauros buys the rights to uranium mine in the Valley of Gods, desecrating the Indian holy grounds. The third story focuses on John Ecas, Tauros’ employee who is tasked with writing his boss’s biography.

Actor Pawel Wilczak, actress Marysia Sobocinska and producer Jaroslaw Bolinski will answer questions about their new tragicomedy MISTER T. which will be released theatrically in Poland on December 25th.

One more special recommendation is a new movie by Malgorzata Szumowska THE OTHER LAMB (in English), the most recent addition to the festival line-up. It premiered at the Toronto Int’l FF in September and is scheduled for release in US theatres late April.

The Flock, a group of about 20 women lives in the Pacific Northwest. The sun to their planet is the Shephard. The women worship him with their bodies as well as their faith, as testified by the number of exclusively female children they’ve brought into the tribe.

AMC Village Crossing 18 is located at 7000 N. Carpenter Ave. (by Touhy & Central Ave.). The Copernicus Center is located at 5216 W. Lawrence Ave. (by I-90), and Gallery Theatre at 1112 North Milwaukee Ave. All theatres offer free parking.