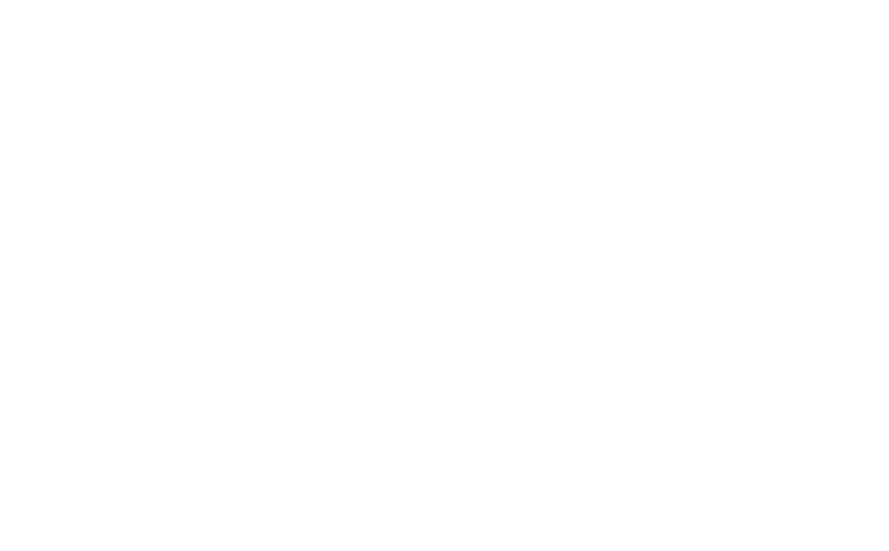 The Official Closing Night of the 33. Polish Film Festival in America is sold out. The event which includes a screening of LEAVE NO TRACES by Jan P. Matuszynski, this year’s Polish entry for the Academy Awards, is taking place on Sunday, November 21, 2021, at 3:00 PM. in AMC Village Crossing 18 (7000 Carpenter by Touhy and Central). However, there are still many very interesting films to see in final days of the festival…