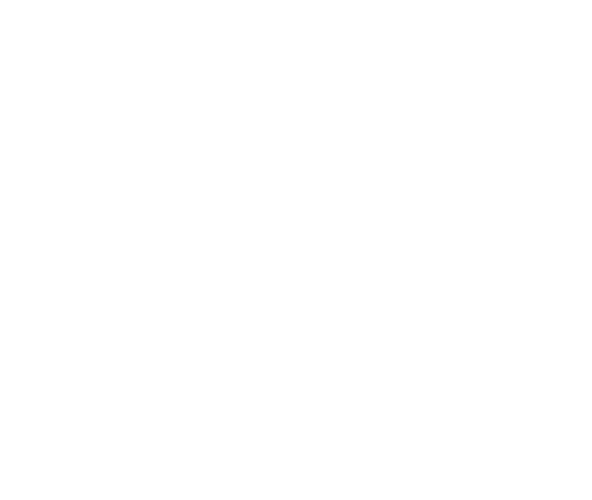 32. PFFA IS RESPONDING WITH ITS EXTENSION TO THE CITY OF CHICAGO’S THEATRE CLOSURES!

Governor of the State of Illinois closed all movie theatres effective November 20th due to a spike in COVID-19 cases. It cancelled number of theatrical screenings at the Polish Film Festival in America over last few days as well as its award showings. Our festival, undertaken this year under a title Contra Spem Spero (Hope Against Hope), has determined not to deprive PFFA viewers of some exciting films and extends its run, a decision unprecedented in our history.

The streaming of PFFA movies will continue, and new dates of the cancelled screenings in cinemas will be announced as soon as all mitigation is lifted. The 32. PFFA award announcement is scheduled for Saturday, December 19th. At the same time, the festival will add some special screenings of new titles, of which public will be informed shortly.

Streaming of the most of PFFA movies is available at www.pffamerica.org (click PROGRAM and LIST OF FILMS, you will see all film titles; click title you are interested in, you will see an option to buy STREAMING TICKET; pay with credit card and receive e-mail with a code to open the film).

Additional info can be obtained, tickets can be purchased and a full PFFA schedule can be found @ www.pffamerica.com and by phone @ 773-486-9612.