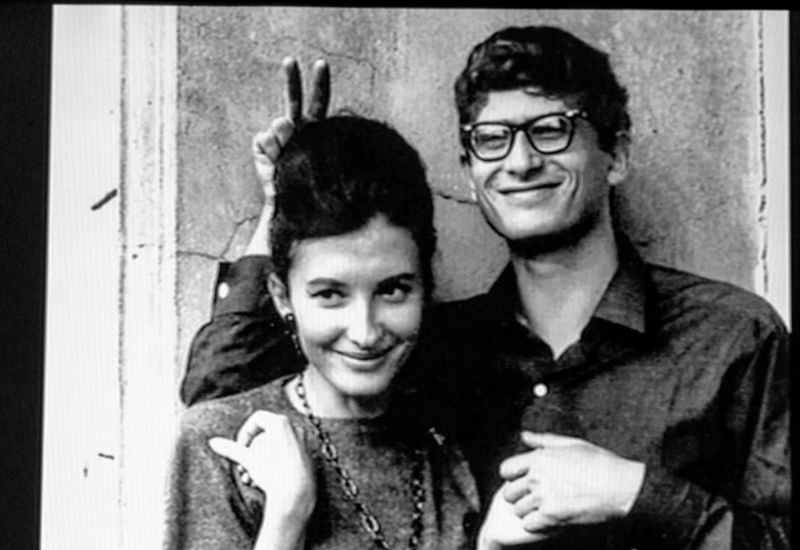 A documentary about film director Feliks Falk, considered a classic of Polish cinema. Filled with his personal statements, and the recollections of his wife, Mariola, and close friends, Ryszard Bugajski, Marcel Łoziński, and Andrzej Wajda. Falk talks about his childhood, his studies in at the Polish Film School in Łódź, his marriage, and his films revealing previously unknown details of his biography, which are complemented by the fragments from his films.

DŻAMILA ANKIEWICZBorn in 1961 in Gorzów Wielkopolski.  She graduated from the Department of Polish Philology at the University of Warsaw, and from the National Film School in Łódź. She was a member of the Polish Film Academy. She was the screenwriter of the film “Everything What Most Important” by Robert Gliński about Ola Watt, director “The Death of Zygielbojm” about Arthur Zygielbojm, who in 1943, in London committed suicide protesting the worlds indifferent to the Holocaust and “Where People Did Not Agree” tales of post-war cultural and socialism in Warsaw’s artistic cafés and restaurants. Her last work was a documentary about Feliks Falk. She died suddenly in Warsaw in 2016.