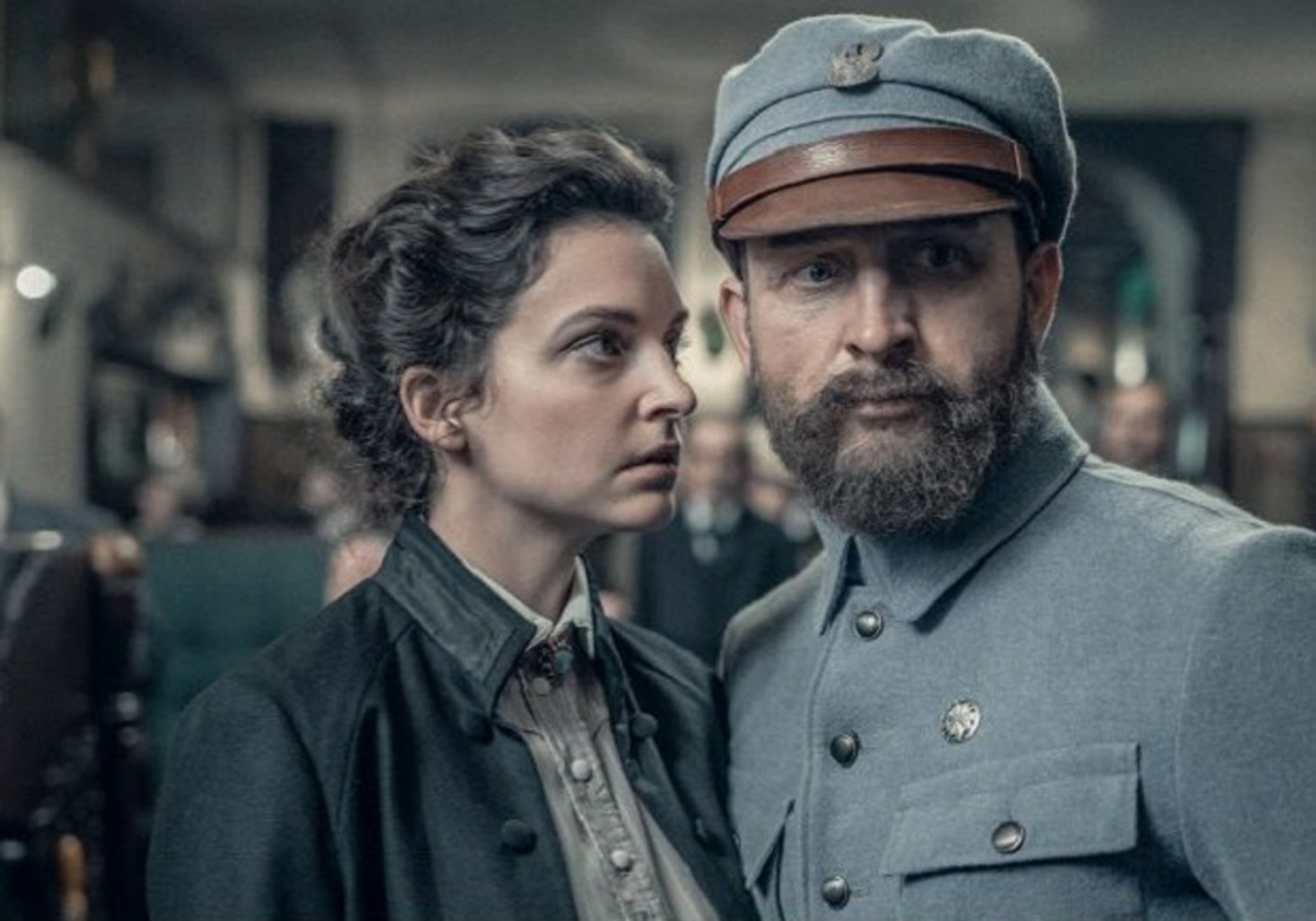 It’s 1901. After a daring escape from a psychiatric hospital, Józef Piłsudski once again becomes the leader of the underground independence movement in Poland. He’s unyielding on the battlefield, but in his private life he surrenders to passion, torn between the two women of his life: his wife and his lover. While the conservative members of the Polish Socialist Party see him as a terrorist, to achieve their goal of an independent Poland, Piłsudski and his closest associates will not refrain from anything, be it attacks on tsarist officials and highest-ranking army officers, smuggling bombs, or robbing trains. 1914 approaches and Pilsudski sees new opportunities for accomplishing the impossible, the independence of Poland. This is picaresque movie is also a passionate romance, the true story of the Polish national hero Pilsudski as never shown before.

MICHAŁ ROSA
Born in 1963 in Zabrze. Director and screenwriter. Graduated from the Architecture Department of the Silesian Polytechnic and from the Radio and TV School of Silesian University in Directing, where he is a lecturer. Member of the artistic board of the “30 minutes” program. An artistic supervisor of several dozen short feature films. Expert of the Polish Film Institute.