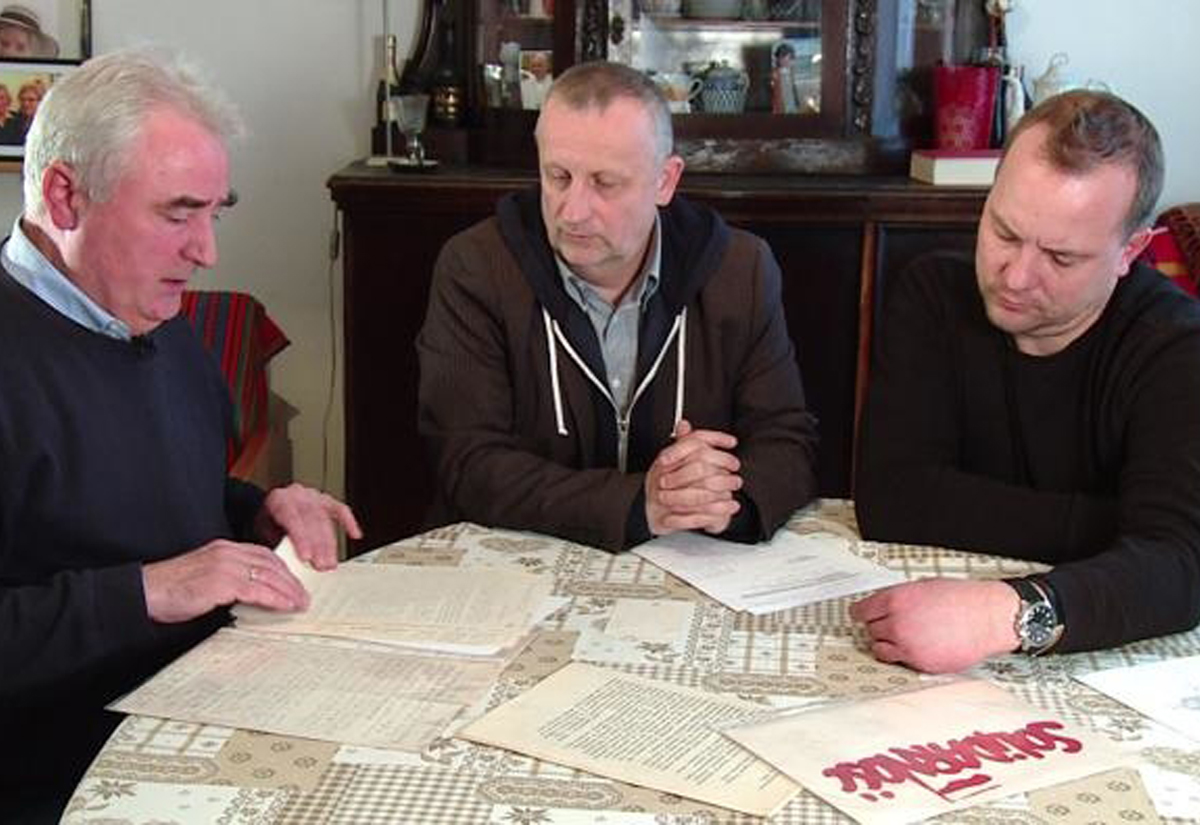 This piece of investigative journalism, searches for the mysteriously lost copies of the agreements signed on August 31, 1980 in the Gdansk Shipyard.  Even among historians, little is known about the fact that today there are no originals of the Agreements, which await their inclusion on the UNESCO World Heritage List.  What happened with documents?  Were they stolen by the communist Security Services?  Were they deliberately or accidentally destroyed?   Were they exported abroad? Or were they stored as the Holy Grail, as claimed by one of the persons interviewed?

KRZYSZTOF BROŻEK
Born in 1968 in Tarnów.  Historian, screenwriter, director and producer of documentary films, journalist. He graduated from the Faculty of History at the Jagiellonian University. He also completed studies in Scenic Design at PWSFTViT in Łódź.  As a director and screenwriter, he works with TVN and Discovery History.